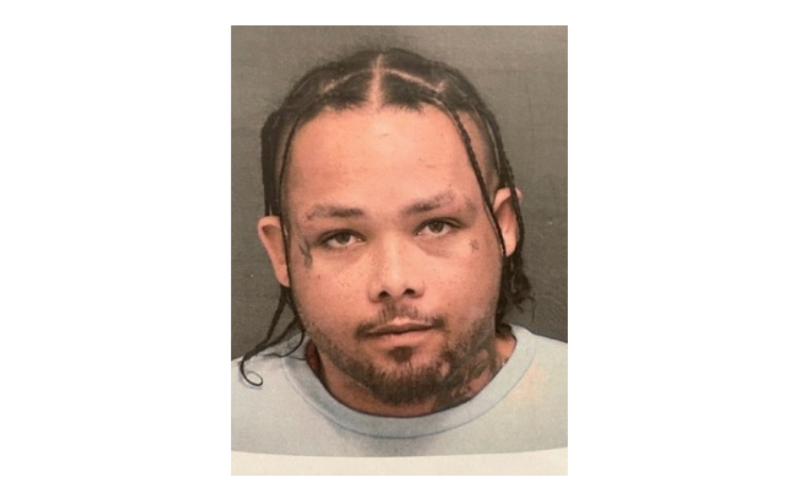 The arrest of an attempted murder suspect has also reportedly led to the confiscation of narcotics, guns, and cash, according to the Tracy Police Department.

Investigators had been looking for 27-year-old Deandre Goodman, who’d been identified as the primary suspect in an an alleged assault at El Pascadero Park on June 20.

As well as obtaining an arrest warrant, detectives secured a search warrant for several rooms at a local motel, where they ultimately located and arrested Goodman without incident on June 22. 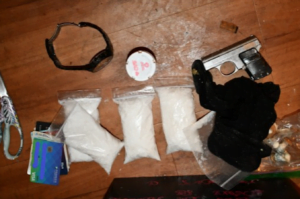 Investigators then searched Goodman’s room and an associated vehicle, ultimately recovering over two pounds of meth with approximately $10,000, two guns, and an undisclosed amount of cash.

Police say that, because Goodman was known to stay in unregistered rooms, the search warrant had encompassed more than forty of them. During the search, investigators reportedly discovered several individuals living in allegedly unoccupied rooms. Police say that the condition of these rooms necessitated the response of the department’s Code Enforcement Division.

Goodman has since been booked at the San Joaquin County Jail on suspicion of attempted murder, with additional charges pending, police said. 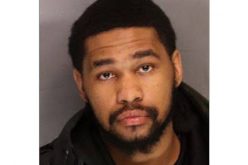 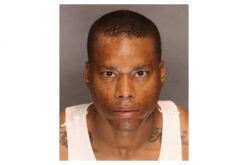 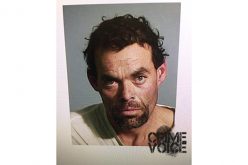 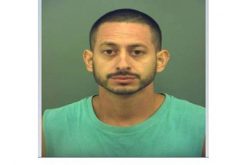