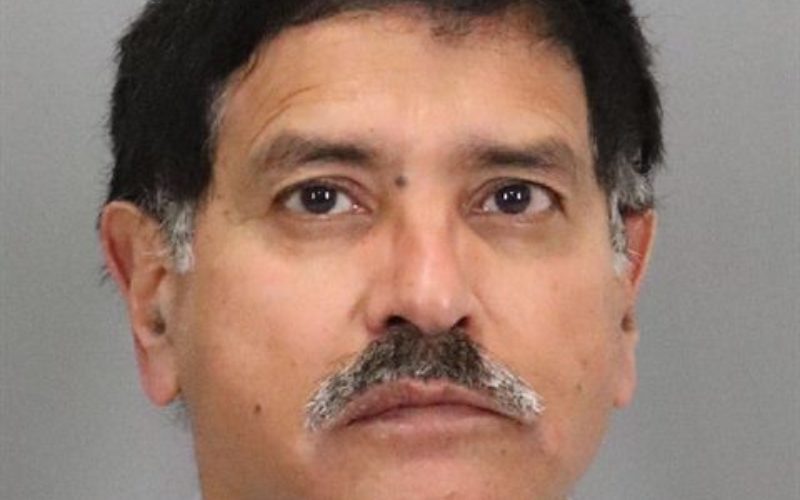 “Palo Alto, CA – After following up on a December arrest of a San Jose doctor for lewd acts on children that had occurred several years ago, detectives learned of an adult victim from a more recent case that resulted in the Santa Clara County District Attorney’s Office filing a new sexual assault charge last week. Police believe it is possible there are additional victims who may not have previously come forward.

In August 2021, detectives opened an investigation into a child sexual abuse case that had occurred in 2007 after a victim, now an adult female in her twenties, reported that she had been sexually assaulted on multiple occasions by the suspect when she was 12 and 13 years old. The investigation also revealed the suspect had assaulted another juvenile female who was friends with the first victim around the same time. The investigation resulted in the Santa Clara County District Attorney’s Office filing charges against the suspect in December 2021 for four felony counts of lewd acts on a child under 14, and a Santa Clara County Superior Court judge signed a warrant for his arrest.

On December 21, 2021, detectives arrested the suspect, 61-year-old Naeem Ulislam Hashmi, without incident at his residence in Palo Alto pursuant to the arrest warrant. His booking photo appears above. He is employed as a doctor and works at Crescent Medical Center in San Jose. The underage victims from this case were not patients of his; instead, he knew them through community and family connections. One of the charged incidents was for an assault the suspect committed on one of the underage victims while she was volunteering at his medical office.

After the suspect’s arrest, detectives continued the investigation and were able to locate a third victim from 2016. That victim, a woman who was in her forties at the time of the assault, was employed by the suspect. This victim reported the suspect had sexually assaulted her while they were both working in the suspect’s medical office in San Jose. That investigation resulted in the Santa Clara County District Attorney’s Office adding an additional felony charge of sexual penetration by force against the suspect on June 1, 2022. His criminal case for all five charges is currently in progress in Santa Clara County Superior Court.

Police believe it is possible that there are additional victims who may not have previously come forward. Police encourage anyone who may have been victimized to contact the Palo Alto Police Department. 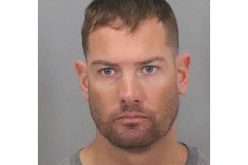