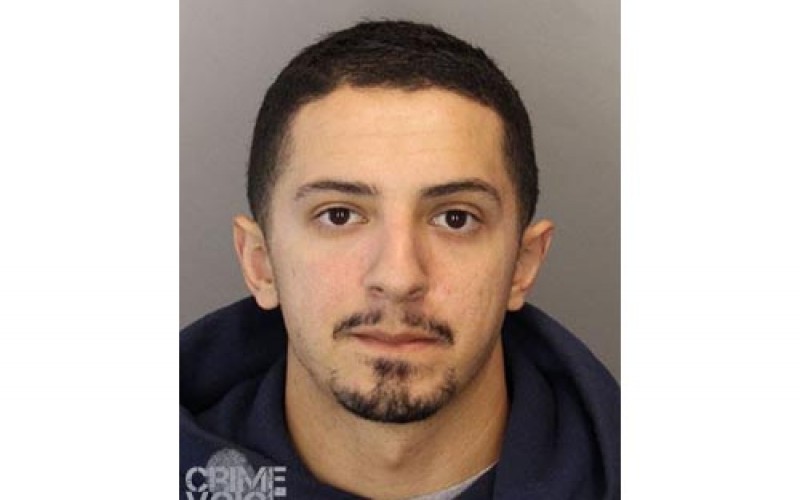 According Sergeant Enrique Garcia, “Officers arrived and discovered a deceased adult female victim with at least one stab wound.”

A preliminary investigation revealed that the victim and suspect were known to each other, and had a prior dating relationship. The location of the crime was determined to belong to a third party. There are no other outstanding suspects. Castro was booked into the Santa Clara County Main Jail for felony murder under Penal Code 187.

Barlas was identified as the victim in court documents, which detailed how Castro had strangled and then stabbed her in the torso during an argument. Castro and Barlas had been separated for more than a year before the attack occurred. There were reportedly no warning signs that Castro would attack Barlas, but on Sunday, October 25, he took her life.

According to KTVU, on Monday morning, Castro tried to turn himself in to the Santa Clara main jail, but was turned away by an intake employee, who told Castro to instead turn himself in at the San Jose Police Department. There he slipped a piece of paper with the information about where to find the body of Barlas. Officers went to the residence and requested management to open the apartment door. As they feared, Barlas’ body was found on the bed. She appeared to have been stabbed multiple times in her chest and abdomen area.

The San Jose Mercury News reported that in 2009, Castro had been sentenced in the state of Nevada to three years at a work camp for an incident of assault and battery against another former girlfriend.

Anyone with information regarding the death of Barlas is asked to contact Detective Sergeant Rick Yu or Detective Wayne Smith of the San Jose Police Department’s Homicide Unit at 408-277-5283. 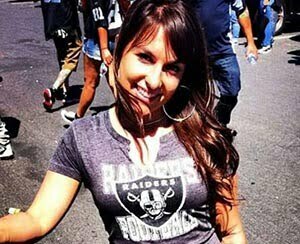 Alessandra Barlas from the GoFundMe page in support of her family.

Alessandra Barlas’s family and friends have set up a GoFundMe page to raise money to support her family. Julia Morales, who set up the page, wrote “God has taken another angel from us. Alessandra has touched the lives of so many with her constant smile and her positive attitude. She was such a beautiful person inside and out, and would always put others before herself.”

According to their website, Barlas was employed at the Sköna advertising agency in San Francsico. She is listed on their page as an Executive Assistant. They posted that she was also studying for her nursing degree. 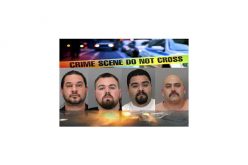 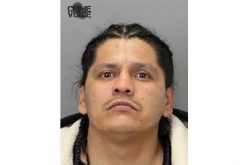 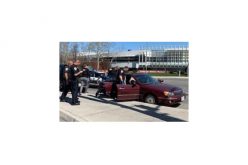 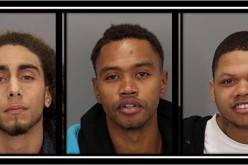