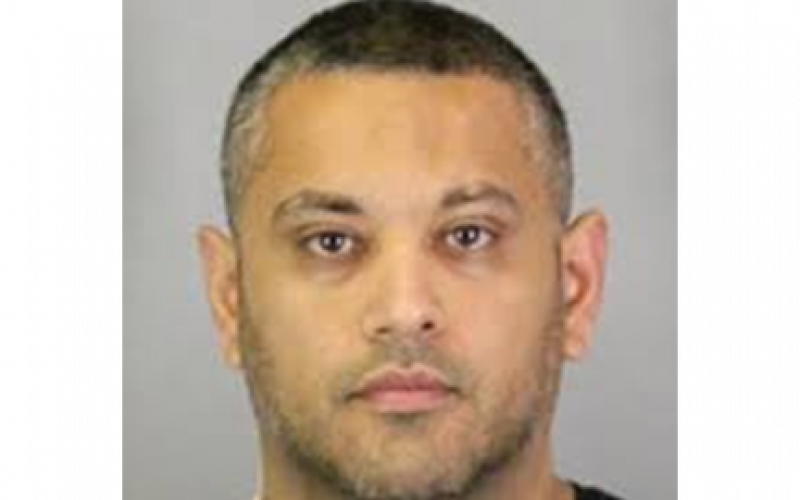 SUNNYVALE – The Sunnyvale Department of Public Safety (SDPS), has announced the arrest of a 38-year-old wanted suspect who was seen in several home surveillance videos lighting objects on fire on peoples front porches the night of September 10, 2019. Police began responding to multiple calls of an arsonist who had just started a fire on their front porches.  In fact, a total of 10 were reported all within the same neighborhood.

According to SDPS, “no structural damage or injuries were reported, but the fires posed an immediate danger to the residences where they were set.”

A photograph from home surveillance footage was released to the public showing the brazen suspect exiting the porch area of a townhome after setting fire to an object and then leaving.

According to the SDPS, “On October 8, 2019, Sunnyvale resident Seth Vikas, was arrested for setting multiple fires in the Morse Park Neighborhood of Sunnyvale.”

Vikas was identified through the release of a photograph from surveillance video on October 7, 2019. An arrest warrant was obtained for Vikas’ arrest, which occurred the next day, and he was subsequently booked into the Santa Clara County Jail on ten counts of Arson, 451(d)PC.

The Sunnyvale Department of Public Safety is asking that anyone with additional information contact Detective McCulloch at  (408) 730-7119 or smc  culloch@sunnyvale.ca.gov. 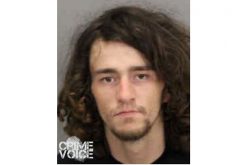 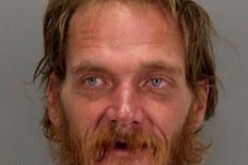 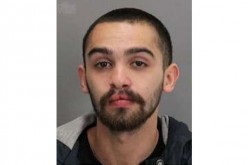 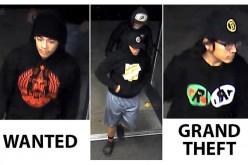 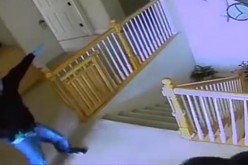