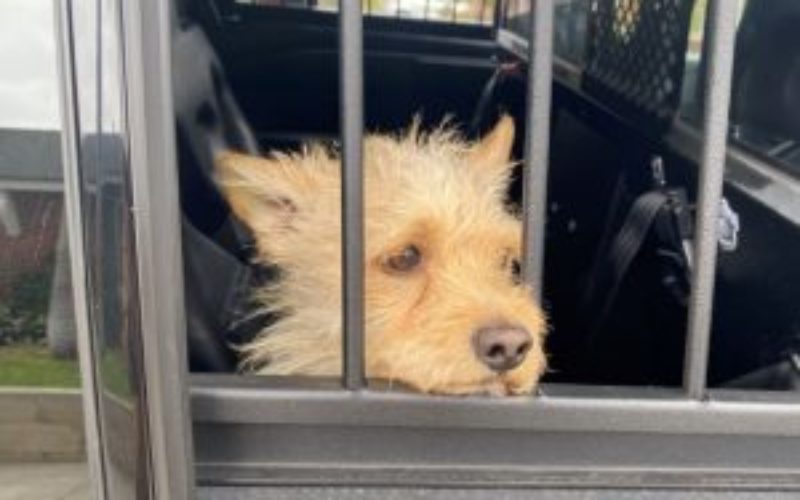 May 4, 2022 – Santa Barbara County, Ca.
Considering the fact that the predictable demeanor of the individuals working as sales and maintenance staff at the average heavy equipment and power tool supply store is very unlikely to be pusillanimous when they’re confronted with the threat of criminal activity, when 26-year-old Goleta resident Isaac Rodriguez selected the Tractor Supply store in Buellton to rob on the morning of May 2nd, he chose poorly.

According to Santa Barbara County Sheriff’s Department Public Information Officer Raquel Zick, it was at approximately 10:46 a.m. when a 911 call from staff at Tractor Supply alerted deputies to “a robbery by force in progress.” Once on the scene, responding deputies learned that “the suspect fought with an employee while stealing several power tools” and eventually made off with a number of valuable products.

Employees of Tractor Store provided a detailed description of the suspect as well as his vehicle, indicating that “there was a small dog in the car” as it headed toward U.S. 101 by way of fleeing the scene.

The suspect vehicle was spotted just 15 minutes later, whereupon a traffic stop was conducted and contact was made with Rodriguez. “Inside the vehicle, deputies noticed a small dog” as well as multiple power tools still in their original packaging with security devices attached. With that evidence staring them in the face, deputies took Rodriguez into custody, and transported him to Santa Barbara County Jail, where he was booked on charges of robber, possession of a controlled substance, and driving on a suspended license. His bail was set at $100,000 and “the dog was returned home.” 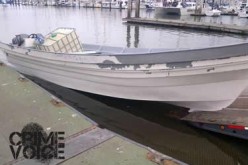 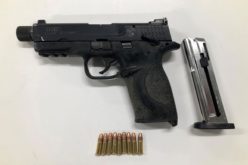 No Bail for Shooting at Cops