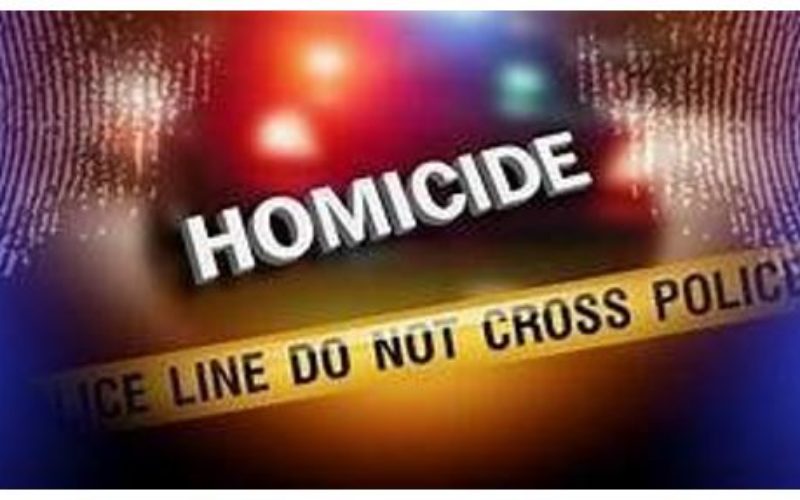 CONCORD — Charges have been filed against a man and woman for allegedly murdering the
woman’s husband—for financial gain. The recently arrested duo remains in custody behind
county bars.

The victim Felipe Dejeus Lopez was murdered inside his Concord residence. He was killed
during a burglary on January 31, also allegedly committed by the same suspects.

The victim’s wife Francesca C. Lopez, 44, and her boyfriend, Ismael A. Alvarez, 34 of Concord,
allegedly did it.

The Contra Costa County District Attorney’s Office filed charges against them on May 2.
Concord police officers arrested the wife on a warrant the following day.
A prepared statement announcing their charges says. “It appears she was in a relationship with
Alvarez at the time of the murder in the victim’s home.”

Alvarez has been in custody since April 26 on a parole hold for failure to appear for unrelated
misdemeanor charges.

He now also faces the same three murder charges as Lopez. Plus, he was hit with two special
allegations, related to a prior conviction for attempted robbery in 2019.
Incidentally, Alvarez has prior arrests on his record for assault with a deadly weapon, battery,
and public intoxication three times.

Lopez and Alvarez remain in custody at the Martinez Detention Facility, pending their next
court hearing on May 11. 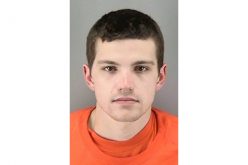 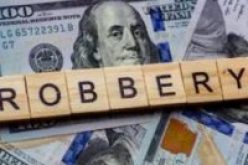 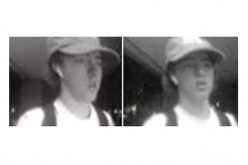 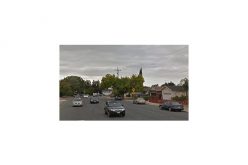 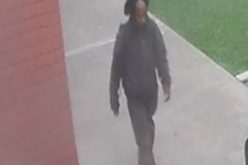 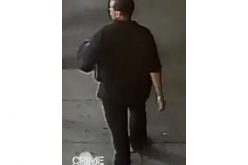