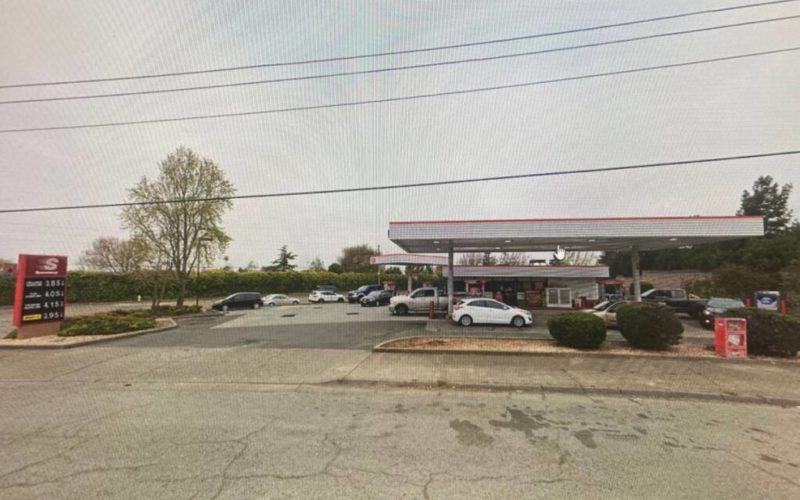 SAN RAFAEL — William A. Kennedy Jr., a 43-year-old parolee, was wearing a GPS ankle monitor during a gas station robbery. Kennedy from Petaluma was arrested an hour later at another gas station by San Rafael officers in Richmond.

A gas station in downtown San Rafael was robbed March 23 shortly after 2:20 p.m. The robber threatened a clerk working in the convenience store portion of the gas station, near Second and D streets.

The suspect told the clerk that he was carrying a gun. In response, the clerk handed over lottery tickets and other items from behind the counter. The suspect fled and the clerk phoned for police help.

The clerk provided a detailed description of the robbery suspect to responding officers. Moreover, SRPD learned that police in Petaluma was searching for a suspect, who matched the same description. A similar robbery occurred in Petaluma on March 19.

SRPD was also informed that the suspect was wearing an ankle GPS monitor as part of his terms of parole. It was Kennedy who was tracked to another gas station on West Cutting Boulevard in Richmond.

In addition to being simple to track, Kennedy was also found in possession of items stolen from the San Rafael gas station. Therefore, he was transported and booked into Marin County Jail.

For his predicament, Kennedy remains in custody, pending a court hearing scheduled for May. Kennedy presently faces charges for burglary, robbery, and parole violation.

Prior to this incident, Kennedy was previously arrested for burglary and possession of a controlled substance, and cocaine base for sale. 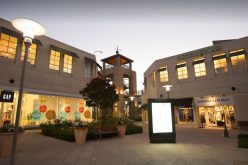