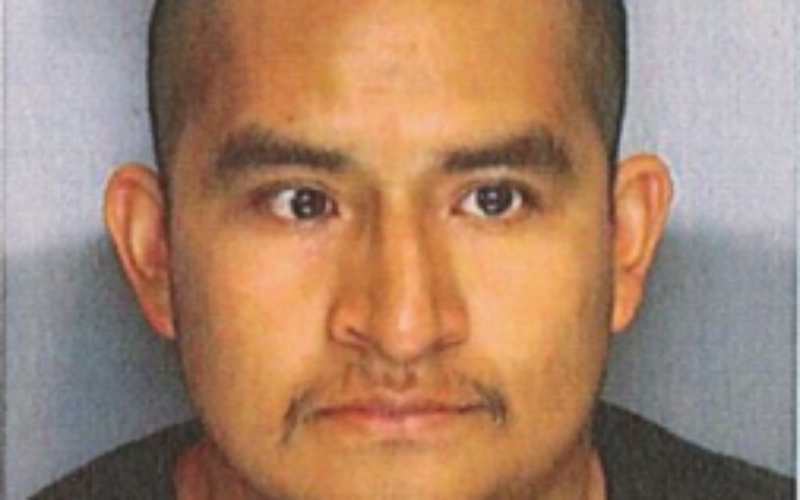 RICHMOND — A suspected gang member is in custody for a mass shooting in Richmond last June. Three persons were killed, and another five other victims were wounded, during a party advertised on social media.

Enrique A. Ramirez-Calmo, 27 of Oakland, was arrested March 9 by Richmond officers with assistance from Oakland Police. The suspect was taken into custody at Hegenberger Gateway Retail Center, located on Edgewater Drive in Oakland.

Oakland police arrested another 18-year-old suspect on March 10. This second suspect was 17 when the shootings occurred, and he faces charges as a juvenile.

The mass shooting occurred on the 2100 block of Dunn Avenue in Richmond, June 20 shortly before 11 p.m. It happened outside a house party attended by dozens of individuals spilling out onto the street.

The weapon Ramirez-Calmo allegedly used has been linked to another shooting, which occurred the same night in Oakland. Detectives from Richmond and Oakland collaborated in an investigation, and a Ramey Warrant was issued for his arrest.

Ramirez-Calmo is charged with three counts of murder and five counts of attempted murder for the shootings in Richmond. He remains behind bars at the Martinez Detention Facility ineligible for release on bond.

A suspected gang member, Ramirez-Calmo has prior arrests on his record for battery, and assault with a firearm on a person. These incidents occurred in Oakland.

The investigation of the Richmond mass shooting remains active. Anyone with information can call Richmond police detective Brian Hoffman at 510-621-1755 or email bhoffman@richmondpd.net. 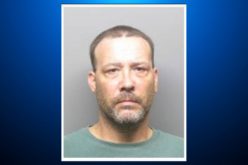 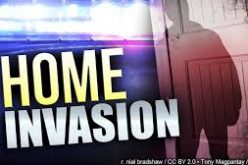 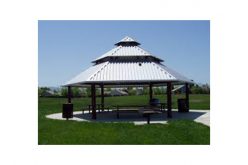 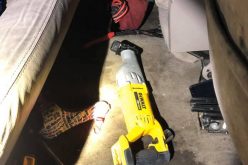