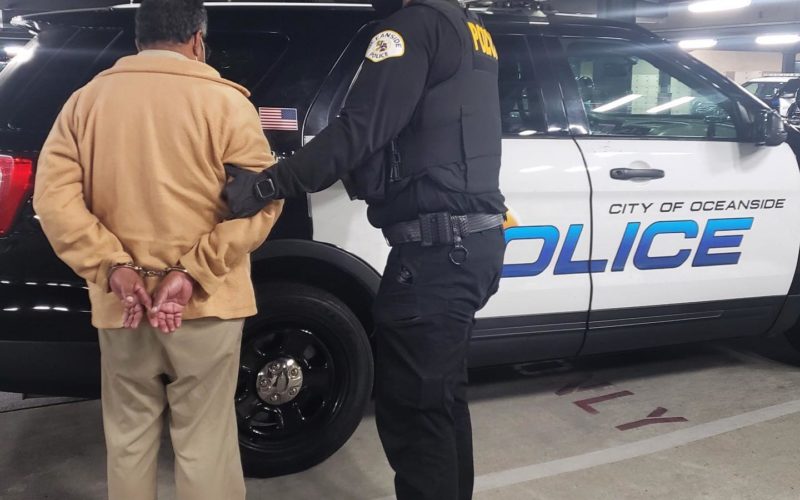 “On January 1, 1994, at around 7:00 pm, the Oceanside Police Department received a 9-1-1 call requesting assistance at the 300 block of Edgehill Lane in Oceanside. When officers arrived at the scene they discovered Oceanside resident Dolores Rabaya deceased in her bed, covered in blood. Rabaya was found with twenty-seven stab wounds, including six wounds to her chest, five to her head and defensive wounds showing that Dolores had attempted to fight off her attacker.

At the time of the murder, an extensive investigation was conducted by Oceanside homicide detectives and a suspect was identified, but charges could not be filed due to a lack of physical evidence.

On February 9, 2022, in the early morning hours, Oceanside Police Department officers arrested Ayala at the San Diego Airport. Ayala was booked on suspicion of murder in the 1994 stabbing death of Dolores Rabaya of Oceanside.” 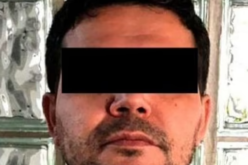 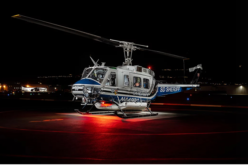 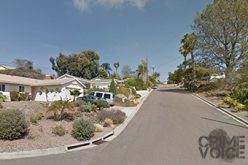