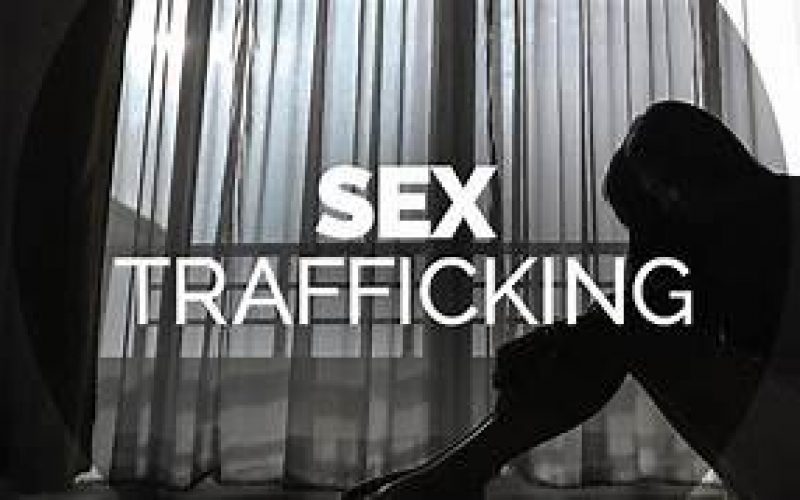 SAN DIEGO – Fifteen years in Federal Prison awaits child sex-trafficker Joseph Price. The 24- year-old from San Diego admitted, in his plea agreement, to causing a 15-year-old girl to engage in commercial sex acts – approximately 11 times. Price also admitted to hitting the minor at least once to comply and complete the sex acts.

Law enforcement intervened during the time Price was encouraging both girls to leave their family and friends in Texas, for the purpose of working for him in San Diego. U.S. Attorney Robert S. Brewer, Jr. praised the hard work dedicated to protecting children by Prosecutor Katherine McGrath and the San Diego Human Trafficking Task Force.

SUMMARY OF CHARGES : 18 U.S.C. § 1591, Sex Trafficking of a Minor. Maximum penalty: Mandatory minimum of 10 years and a maximum of life in prison; a maximum fine of $250,000, at least five years of supervised release and up to life.

“Sex trafficking of teenagers targets some of the most vulnerable individuals in our community, and leaves in its wake trauma that can affect victims for the rest of their lives,” said U.S. Atty. Brewer. “The U.S. Attorney’s Office is deeply committed to ensuring that justice is done for the victims of these horrible crimes.”

Mission Statement: Case Number 19-CR-3649-LAB is the result of the ongoing efforts of the Violent Crime and Human Trafficking (VCHT) Section. Formed in 2019 by U.S. Attorney Brewer, the VCHT is tasked with leading collaborations between federal and local law enforcement in the investigation and prosecution of cases involving violent crimes, firearms and gang cases; sex trafficking and child exploitation; civil rights, and labor trafficking. The VCHT Section oversees the Southern District of California Coordinators for Project Safe Neighborhoods, Human Trafficking, and Project Safe Childhood.