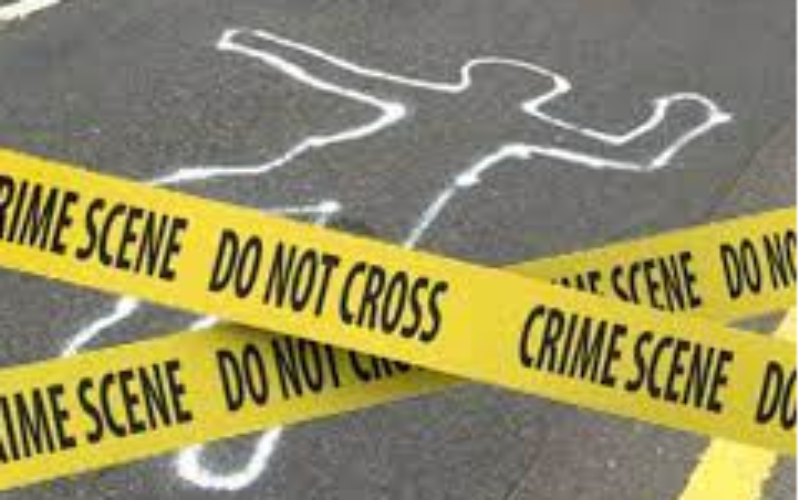 “On Friday December 31, 2021, at approximately 9:32 p.m., San Francisco Police officers from Richmond Station responded to the 200 block of Cornwall Street for a report of a shooting.

Officers arrived on scene and located 24-year-old Oregon resident, Takota Smith, suffering from an apparent gunshot wound. Officers rendered aid and summoned medics to the scene. The victim was transported to a local hospital where, despite the efforts of the medical staff, he succumbed to his injuries.

The investigation was led by the SFPD Homicide Detail. During the investigation, investigators determined that during the shooting incident, Smith was robbed of his vehicle along with his three-month-old mixed breed puppy, “Azula.”

The three suspects were taken into custody without incident. During the search warrant service, investigators located “Azula” and Smith’s vehicle along with firearms and other evidence linking the suspects to the homicide. The suspects were later transported to the Juvenile Justice Center and booked on charges of murder (187(a) PC), robbery (211 PC) and conspiracy (182 PC).

The SFPD Homicide Detail would like to thank the Richmond Police Department for their assistance in this investigation.

While arrests have been made this remains an open investigation. Anyone with information is asked to call the SFPD Tip Line at 1-415-575-4444 or Text a Tip to TIP411 and begin the text message with SFPD. You may remain anonymous.” 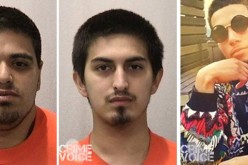 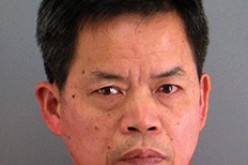 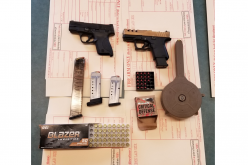 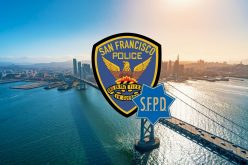