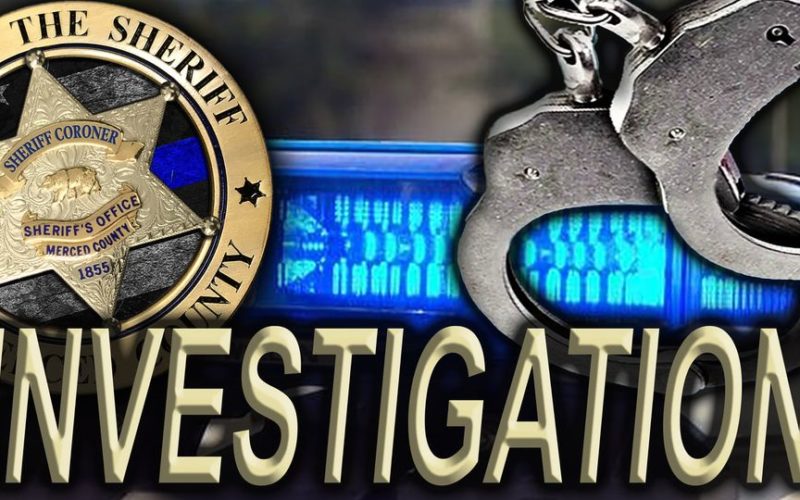 Detectives were able to identify multiple children that were being victimized through the production of child pornography. These investigations were conducted throughout a month’s long period by state and federal agencies along with investigators with the Sheriff’s Office.

Throughout this time the Sheriff’s office spent numerous hours working to identify victims, suspects, and co-conspirators engaging in the production, distribution, and sharing of child pornography.

Several cases will be referred to the US Attorney’s office for their review and potential federal prosecution. Sheriff’s Investigators are continuing to follow up on investigative leads gained as a result of “Operation Child Safe.” 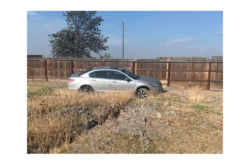 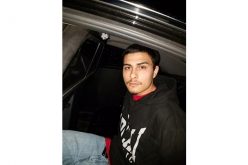 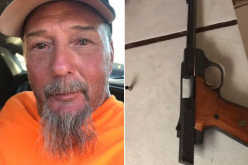 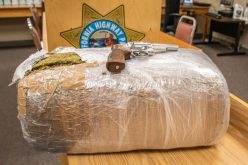 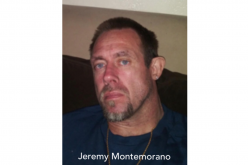 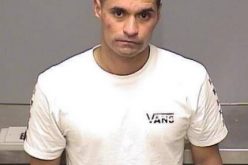