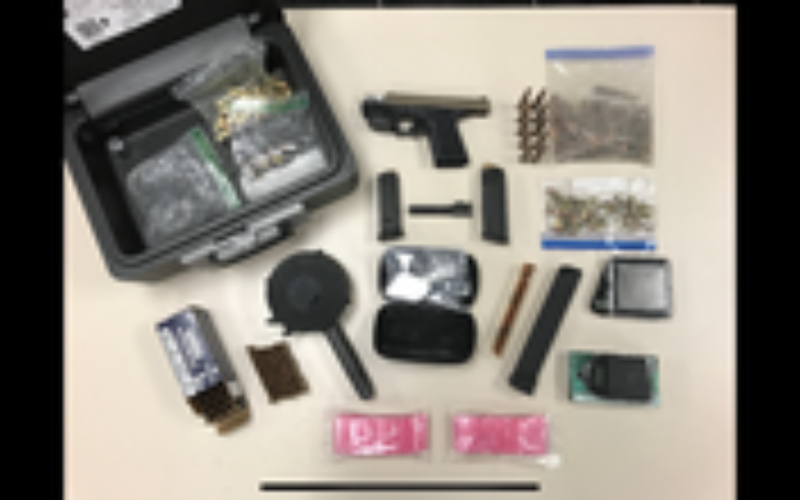 December 30, 2021 – Ventura County, Ca.
The year 2021 is not going to come to an end with a bang for 43-year-old Fillmore resident Mark Anthony Plunkett. On the contrary, he was arrested just after dawn on the morning of December 29 th and is now going to be celebrating the arrival of the New Year from the cozy confines of 8X10-foot accommodations provided to him gratis by the warm and friendly folks at the Ventura County Jail.

According to Ventura County Sheriff’s Department spokesman Sgt. Beau Rodriguez, Plunkett—formerly convicted on felony assault with a firearm charges and a known street gang member—became the subject of an ongoing investigation earlier this month pursuant to reports that he was illegally in possession of firearms. As a paroled felon, Plunkett is a “prohibited person” with respect to the exercise of 2 nd Amendment rights under the U.S. Constitution.

Given their suspicions, VCSD detectives attached to the Fillmore Patrol Station Sheriff’s Gang Unit “contacted and detained” Plunkett at his home at approximately 7:00 a.m. on December 29 th and served a search warrant that led to the discovery of “an unregistered ‘ghost gun’ 9mm semi- automatic handgun, ammunition, high-capacity ammunition magazines, and illicit drugs.” 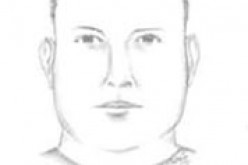 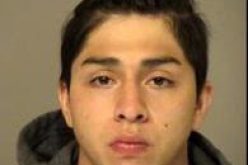