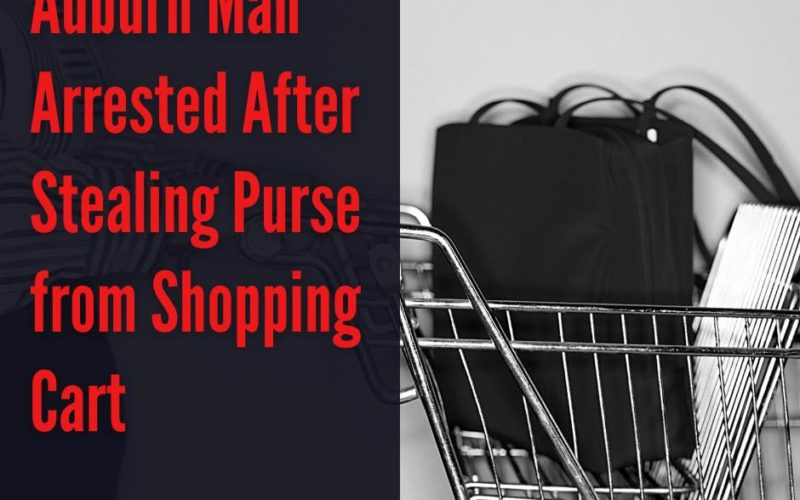 The suspect stole approximately $1,100 from the purse before returning it to a Target employee. A Placer County Sheriff’s deputy responded to investigate the incident.

On December 15th, the same deputy who took the purse theft report was on his way to work when he spotted the suspect walking in North Auburn. An on-duty deputy responded and identified the suspect as 61-year-old Vincent Sanini, of Auburn.

Sanini was arrested for grand theft and then transported to the Auburn Jail. During the booking process, deputies found methamphetamine on Sanini. Sanini was additionally charged with bringing methamphetamine into a correctional facility.

This case serves as a reminder that thieves are on the prowl this time of year; please be extra cautious while you’re out shopping. While it’s common to put your purse in a shopping cart, it’s easy for thieves to snatch in a split second. We encourage people to wear their purses while out in public, or securely hold onto their wallets.” 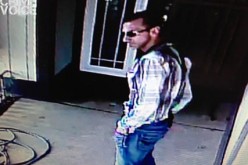 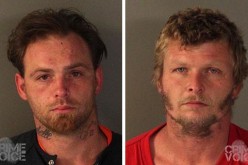