PINOLE — A 26-year-old woman with a lengthy rap sheet is behind county bars again. Denishia Pannessa Ann Griffin who lives in Richmond was booked for attempted murder of her middle – aged boyfriend.

Officers found him lying in the middle of the street on the 1500 block of Fitzgerald Drive. The 56-year-old man was run over by a vehicle on September 26, shortly before 2:35 a.m.

While the victim was still in a hospital, Pinole detectives interviewed him in late October. He confirmed the suspect was his girlfriend. He told detectives that she threatened to kill him and ran him over, after they argued. Later, a witness also confirmed the victim’s statement.

A Ramey Warrant was obtained resulting in Griffin’s arrest. She was taken into custody November 13 at Gables Motel, located at 855 San Pablo Avenue.

Griffin was booked at the Martinez Detention Facility, and she remains in custody in lieu of $600,000 bond. This is not her first visit to a county jail.

Presently, Griffin faces charges for attempted homicide, and assault with a deadly weapon. Her assault charge includes an enhancement for great bodily injury resulting in paralysis.

This is the ninth time that Griffin has been arrested since 2018. She has prior arrests for assault with a deadly weapon, carrying a loaded firearm, vehicle theft, among other offenses. 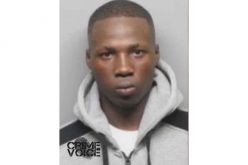 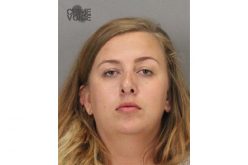 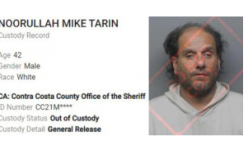 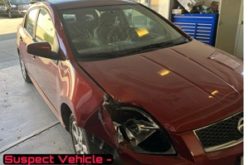 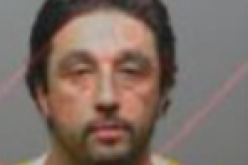