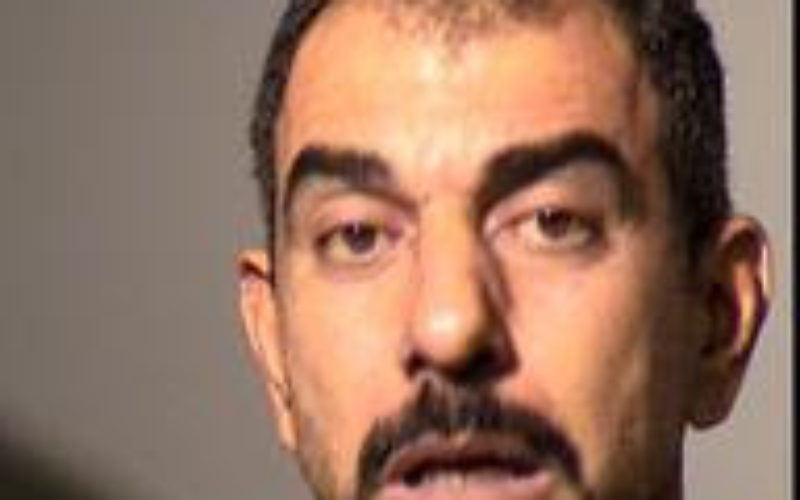 But “rationale” appears to have been absent from the lexicon of 44-year-old Ventura area transient Murhaf Georges Abdulaziz on the afternoon of November 14th . According to Ventura County Sheriff’s Department spokesman Sgt.Rob Yoos, it was at approximately 1:30 p.m. when someone called VCSD 911 Emergency Dispatch and began “yelling incoherent statements.”

With no idea what they were going to find at the rural farm road location from which the call emanated, deputies were promptly “dispatched to investigate.” First on the scene was a female deputy driving a marked patrol unit. The deputy immediately spotted another vehicle “traveling in the opposite direction” which suddenly accelerated and “rammed the driver’s door of the patrol vehicle,” injuring and trapping the deputy inside the unit.

As the deputy struggled to extricate herself from the patrol unit, “the suspect exited his vehicle and ran northbound through adjacent fields.”

Minutes later, VCSD units from Moopark and Thousand Oaks substations, as well as California Highway Patrol units were on the scene searching for the suspect driver. It didn’t take the CHP cops long to spot Abdulaziz, make contact with him, and take him into custody. Abdulaziz was transported to Ventura County Jail, where he was booked on a charge of assault with a deadly weapon upon a peace officer, with his bail set at $500,000. 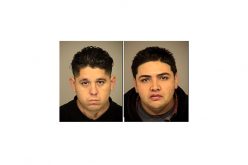 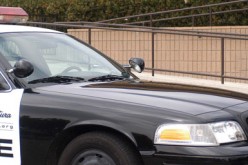 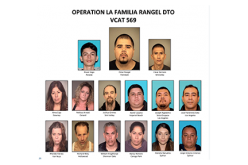 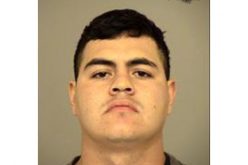