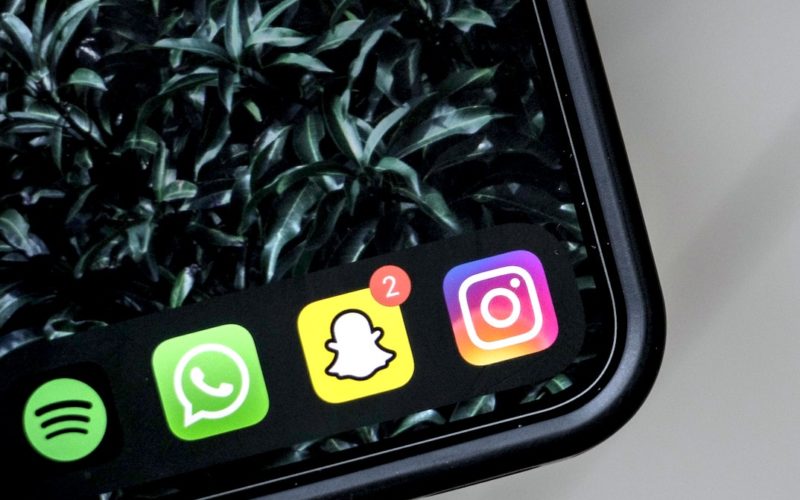 A man has been arrested on suspicion of soliciting sex from a juvenile victim over social media, according to Bishop PD.

In July of this year, police began investigating allegations of inappropriate communications with a juvenile victim; the sender reportedly propositioned the victim for sexual acts in exchange for money, going so far as to encourage the victim to leave their parents’ home and meet the suspect.

A lengthy investigation, which involved the serving of multiple search warrants on social media counts as well as internet and phone service providers, led to the identification of Dominic Fimbres (age 19, of Death Valley) as the suspect.

On October 5, Bishop police and Inyo County Sheriff’s Office investigators served search warrants that led to the confiscation of additional evidence. Fimbres was arrested and booked at the Inyo County Jail on multiple charges. 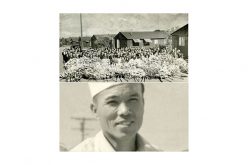 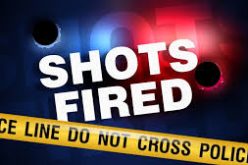 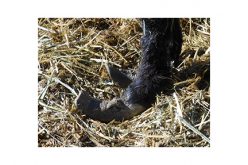 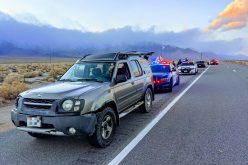 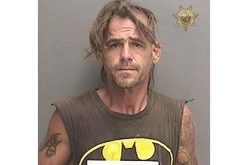