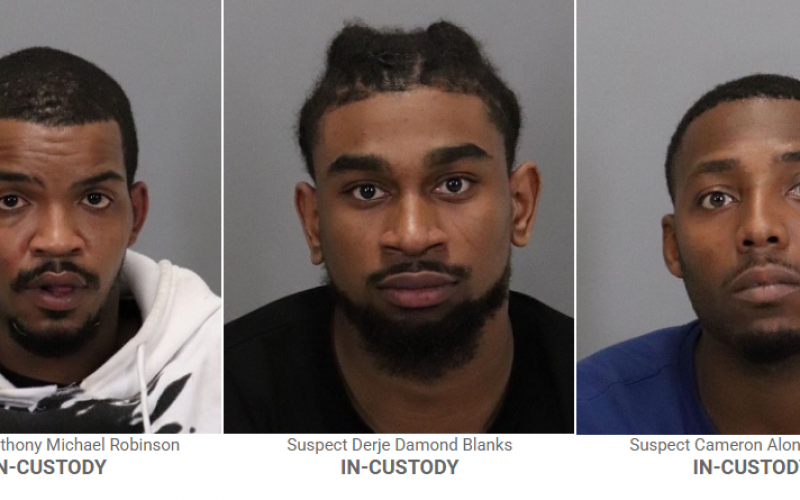 The SJPD Robbery Unit, with the assistance of the SJPD Covert Response Unit and Hayward Police Department Detectives initiated this apprehension on September 7th, 2021. On September 8th, Suspects Robinson and Blanks were located and arrested in San Jose. During apprehension efforts, suspect Robinson fled in a vehicle, ran a red light, and collided with another vehicle – injuring a two-year-old child and her father. Robinson and Blanks were booked in Santa Clara County Jail for over 70 counts of felony robbery.

On September 16th, 2021, suspect Moody was located and arrested in Union City by members of the Covert Response Unit. Two loaded firearms were recovered, one of them a ghost gun. Moody was booked into the Santa Clara County Jail for a multitude of felony robbery charges.

These three suspects worked in concert to commit dozens of robberies throughout the Bay Area, many in San Jose. Asian females were frequently targeted, many of them injured during the robberies. The Santa Clara County District Attorney has added hate crime enhancements to these incidents.

“I want to thank all of our department members, as well as the outside agencies, who assisted with this long and complex investigation. Thanks to their hard work there are three less predators targeting members of our community. We are sensitive to the hate aspect targeting Asian females. I commend District Attorney Jeff Rosen for pursuing hate crime enhancements. We have tenacious investigators, and a dedicated apprehension team that was tasked with bringing these suspects to justice.”” 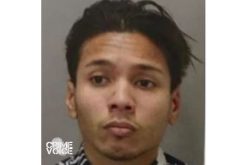 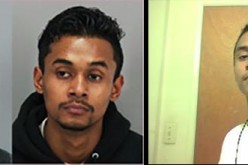 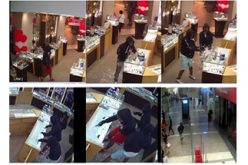