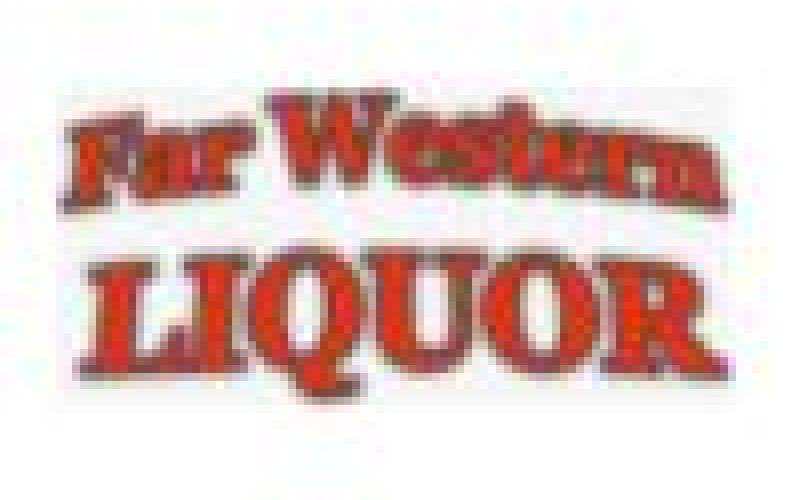 September 19, 2021 – Santa Barbara County, Ca.
Of note in a world where the use of debit and credit cards continues to make folding money something of an anachronism is the fact that some people still think retail store operators still have piles of money neatly stacked up inside cash register drawers.

That failure to understand current consumer trends may have been what lead 36-year-old Santa Maria resident Manuel Gauna to walk into the Far Western Liquor Store in the City of Orcutt in the middle of the afternoon of September 13th with the idea of walking out of the store with his pockets stuffed with cash.

According to Santa Barbara County Sheriff’s Department Public Information Officer Raquel Zick, law enforcement was alerted to “a theft that had just occurred” at the liquor store immediately following the event.

As deputies were enroute to the scene, SBSD Dispatch operators informed them of witness statements indicating that the male suspect “was possibly armed with a screwdriver” used during the theft, and that he “was last seen entering the Joe Nightingale Elementary School campus.

Upon arrival at the school, which had just ended its daily sessions, deputies promptly enforced a campus-wide lockdown of “the students that remained on campus.”

Ten minutes later, deputies located Gauna in a nearby residential area and took him into custody. He was found to be in possession of the reported screwdriver as well as merchandise and cash stolen from the liquor store.

Gauna was transported to Santa Barbara County Jail where he was booked on charges of robbery and probation violation, with his bail set at $100,000. 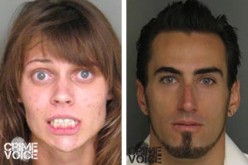 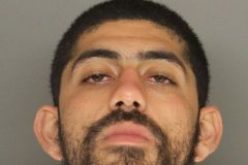 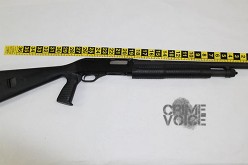 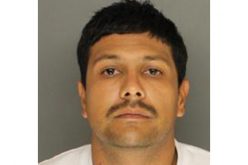