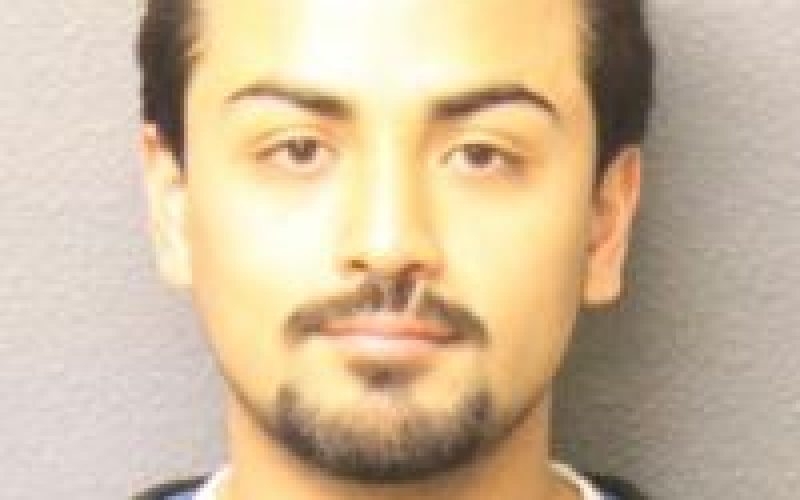 December 20, 2020 – Santa Barbara County, Ca.
One would reasonably think that the weeks leading up to Christmas would be a time of “good will to men” as dictated by a tradition of joyful celebration and gift-giving.

That would apparently be a false presumption when one considers the events transpiring on the evening of December 14th in the community of Guadalupe, just south of the City of Santa Maria. It was just after 7:30 p.m. when Santa Maria Police Department officers were alerted to a “shots fired” call to their dispatch center.

According to SMPD spokesman Sgt. Andy Magallon, when the cops rolled up to the reported scene, they found “an adult male victim who had sustained a gunshot wound.”

At that point, American Medical Response teams were summoned and the victim was then transported to Marian Regional Medical Center where he was “in critical condition.”

An investigation into the incident commenced immediately. Just days later, SMPD detectives and officers attached to the Special Enforcement Team, acting on “information received,” began serving a series of search warrants throughout Santa Maria, Guadalupe, and the nearby Tanglewood area. The warrant searches proved productive as detectives ultimately made contact with 19-year-old Guadalupe resident Justin Orozco.

Orozco was apprised of his rights and taken into custody “without incident.” He was then transported to Santa Barbara County Jail, where he was booked on suspicion of attempted murder with his bail set at $1,000,000. 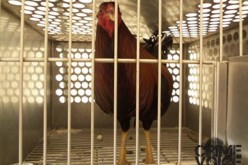 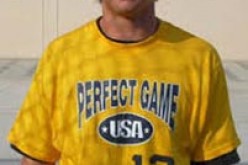 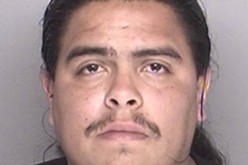