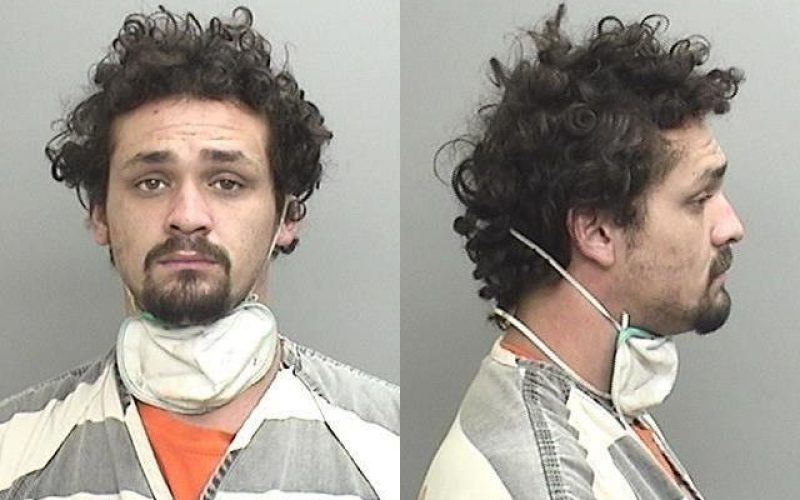 “On 09-04-2021 at about 12:30 PM Mendocino County Sheriff’s Deputies were responding to a possible brandishing of a firearm incident on the corner of Barnes Lane and Highway 162 in Covelo, California.

Deputies heard via the radio that Round Valley Tribal Police advise they were in the area and had one person detained. When Deputies arrived they found there were two separate incidents that occurred in the same area.

Deputies learned as Tribal Police arrived in the area they noticed Luiz Gonzalez and a female, identified as Bridgette Frank in an argument with a couple other individuals.

The other individuals were identified as being a 24 year-old male and a 50 year-old female both from Covelo. Tribal Police Officers advised they detained Gonzalez but Frank had left the area.

During the investigation, it was learned an eyewitness saw Frank break the 50 year-old female’s vehicle window.

The witness called the 24 year-old male and 50 year-old female and told them what they witnessed and the pair responded to the location.

When the pair arrived they were confronted by Gonzalez and Frank.

During the argument Gonzalez picked up a metal brake rotor and threw it in an attempt to cause injury. The person(s) were able to move and the metal rotor did not hit anyone. Tribal Police Officers arrived shortly thereafter and detained Gonzalez.

Deputies located the metal rotor used in the assault and photographed the damage to the vehicle.  Gonzalez was taken into custody pursuant to a private persons arrest.

Gonzalez was booked into the Mendocino County Jail where he was to be held in lieu of $30,000.00 bail.

The area was checked for Frank with negative results. 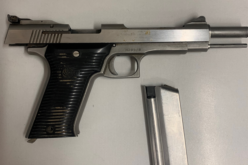