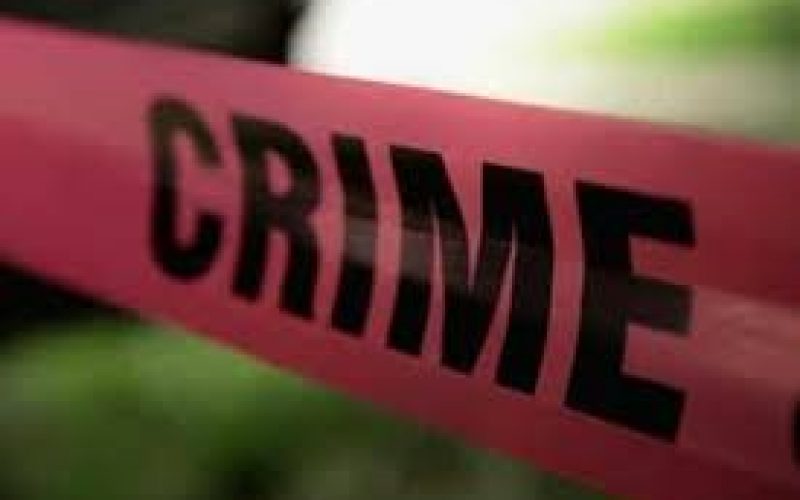 BAY POINT — A suspect has been arrested and charged for the murder of a manon August 28. Contra Costa County Sheriff’s Office deputies responded to the crime scene at 10:42 p.m.

The victim 24-year-old Pablo Bretado of Pittsburg was found suffering from a gunshot wound. Deputies immediately began providing first aid, and the fire department and an ambulance also responded.

Despite efforts to save him, Bretado was pronounced dead at the scene. He died near the intersection of Willow Pass Road and Bella Vista Avenue in Bay Point.

Sheriff’s deputies quickly identified the suspect, 28-year-old Antonio Solis, who is a resident of Pittsburg. His identity and description were provided to area law enforcement agencies.

Concord police officers located the suspect who led them on a pursuit back into Bay Point. While being pursued Solis crashed his car and fled on foot. Concord officers apprehended him with assistance from the California Highway Patrol.

Solis was arrested by Concord officers on Alves Lane in Bay Point on August 28 at 11:14 p.m. He was booked into the Martinez Detention Facility the following morning at 8:38 a.m.

On September 1, charges were filed against Solis by the Contra Costa County District Attorney’s Office. He remains in custody in lieu of $3.2 million bond.

Solis faces three charges including murder and assault with a firearm on a person. In addition, he is charged with evading an officer disregarding safety. 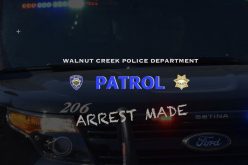 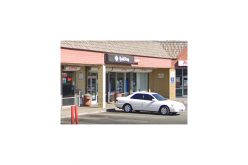 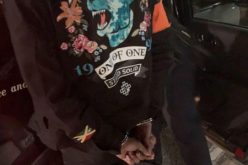