BERKELEY — A 19-year-old man has been arrested for hacking social media accounts belonging to teenage girls in the San Francisco Bay area. The suspect is accused of distributing child pornography, among other offenses.

The suspect targeted children in public and private schools. Nude photos were downloaded from hacked social media accounts. The suspect also attempted to extort additional photos from children whose photos he downloaded.

Detectives discovered the suspect had in his possession more than 130 videos of child pornography. These victims ranged in age from 3-years-old to 12.

Investigators also found personal data for more than 100 victims, including names, login information and passwords. This information was used to hack into victims’ accounts.

The suspect identified as Liam C. Burgmann was arrested on the evening of August 23. He was booked on 16 separate charges.

On August 25, the Alameda County District Attorney’s Office filed 20 charges against Burgmann. His charges include possession of child pornography and distribution of images of intimate body parts with intent to cause distress.

This investigation remains ongoing. Anyone with information about this case can contact the Berkeley Police Department’s Youth Service Detail at 510-981-5715. 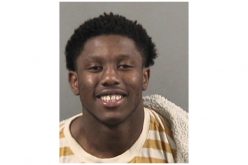 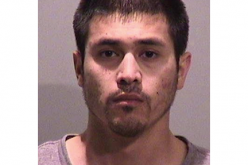 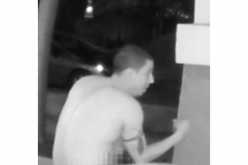 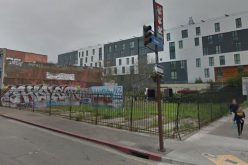