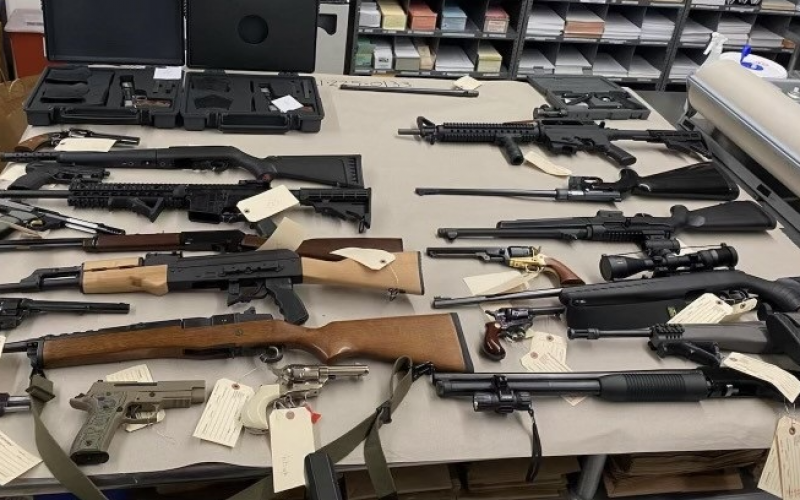 “On Friday August 13, 2021, Officers from the San José Police Department conducted a narcotics investigation that led to the arrest of Milpitas resident, Thomas E. Rainwater, age 66.

With the assistance of the Milpitas Police Department, a search warrant was executed at Rainwater’s residence which led to the recovery of ten rifles, sixteen handguns, one shotgun, two six-inch semi-automatic pistol suppressors, and approximately 21,000 rounds of ammunition. In addition to the firearms, officers located methamphetamine for sale. 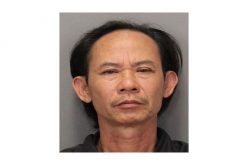