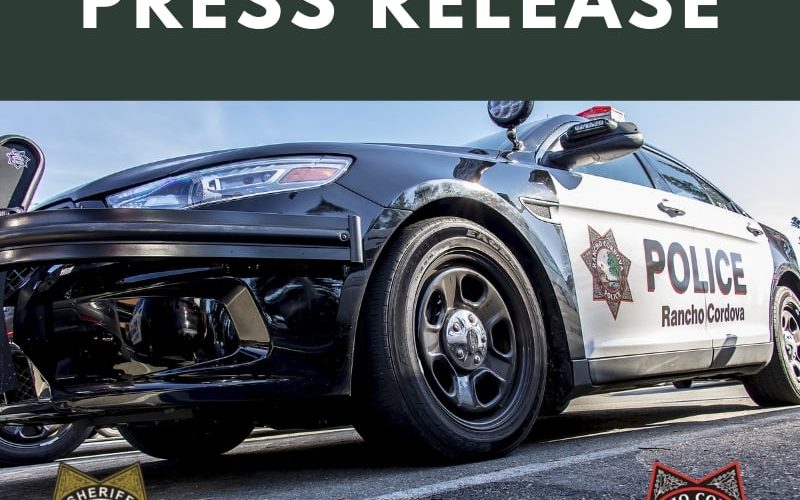 “At 3:25 p.m. on Monday, January 25, 2021, the Rancho Cordova Police Department received an assistance request from Sacramento Metro Fire who was responding to a hotel on the 10700 block of Gold Center Drive in the City of Rancho Cordova for a welfare check.

Officers and detectives arrived on-scene and found a deceased female inside a room.

Homicide Detectives collected evidence and interviewed witnesses including the male companion of the deceased female. At the time of the incident, the manner of death was unclear.

Since the time of this incident, the decedent’s death has been classified as a homicide and a warrant was issued.

On August 5, 2021, Tevis Jacob Payne (45) was booked into the Sacramento County Main Jail on homicide charges for the death of Shanda Lee Givens (43).

Payne is being held without bail and will go to court next week to answer for the charges. There are no outstanding suspects. No further information is available at this time.” 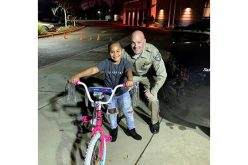 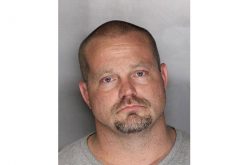 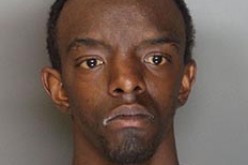