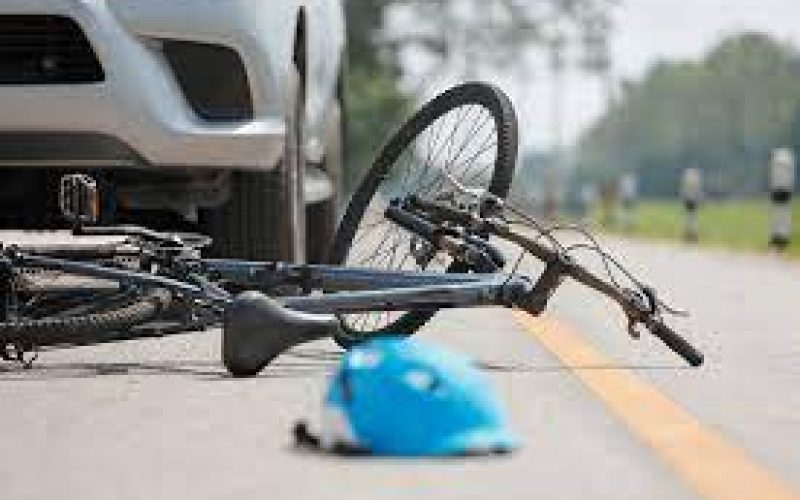 It was just after 6:00 p.m. on that date when Gonzalez, driving what Santa Barbara Police Department spokesman Sgt. Ethan Ragsdale described as “a maroon pickup truck,” slammed into a 14-year-old bicyclist riding along a downtown street. Both Gonzalez’s truck and the bike were traveling in the same direction, but the impact was such that “the rider was thrown from the bicycle, rolled under the truck, and was dragged approximately 20 feet.”

Rather than come to an immediate halt and check on the well-being of the young bike rider, Gonzales “failed to stop and continued driving.” Multiple witnesses gave chase and were able to give a clear vehicle description and license plate number to police investigators.

The maroon pickup truck was soon discovered parked several blocks away, with investigating officers observing “fresh damage on the front bumper consistent with a bicycle collision.”

Gonzales was found shortly thereafter, “sleeping in a garage and showing signs of alcohol intoxication.”

Gonzalez was taken into custody and transported to Santa Barbadra County Jail, where he was booked on charges of felony hit and run with injury and driving under the influence causing injury. He remains in custody with his bail set at $100,000. 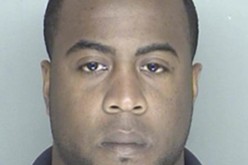 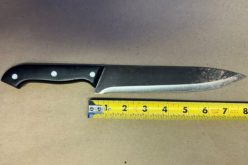 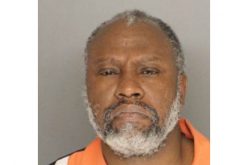