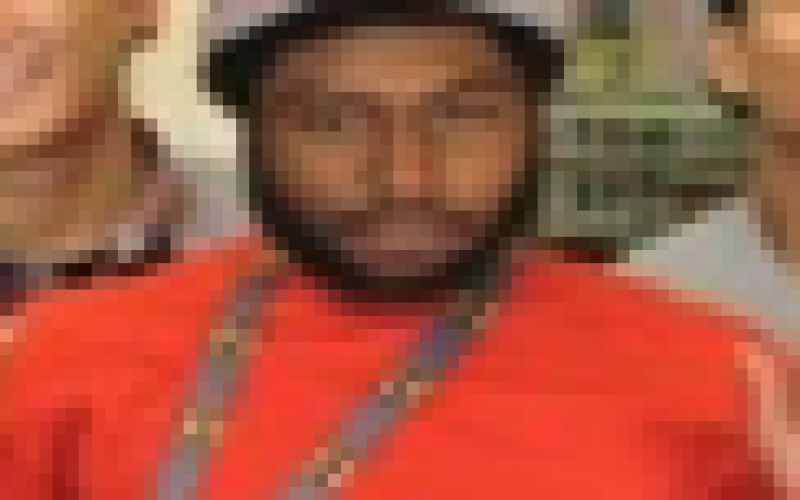 July 12, 2021 – Santa Barbara County, Ca.
The world can be a very dangerous place for today’s teenage runaways and street kids. Proof of that can be seen every day by those in search of illegal sexual contact with minors of either gender; law enforcement agencies nationwide are constantly on the hunt for those adults who prey upon troubled youth.

On July 7 th , those law enforcement efforts saw some progress with the arrest of 31-year-old Santa Maria resident Raymond Carnell Crandell. According to Santa Barbara County Sheriff’s Department Public Information Officer Raquel Zick, Crandell—the subject of a human trafficking investigation initiated in March of 2019 and the target of a felony arrest warrant issued in May,
2021—was tracked down to “a Los Angeles area motel.”

Working on concert with deputies of the Los Angeles County Sheriff’s Department, SBSD detectives made contact with Crandell at his motel residence, where he was “with an 18-year- old female he was attempting to recruit for the purposes of prostitution.” Crandell was
arrested at the scene and transported to Los Angeles County Jail to face “drug-related charges.”

Upon the adjudication of those charges in Los Angeles, Crandell “will be transferred to the Santa Barbara County Jail” to be charged with multiple trafficking, pimping, and pandering crimes, with his bail to be set at $1,000,000 upon his arrival in Santa Barbara.

“There may be additional victims, including juveniles, who may have been contacted in person or through social media and exploited by Crandell,” and the SBSD is urging members of the public to contact Detective Joshua Cockrell with any information they may have in this regard at (805) 681-4105. 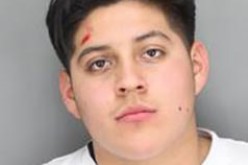 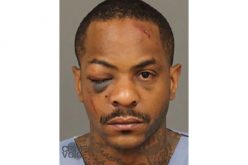 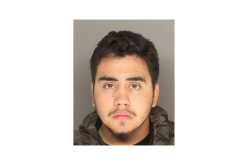 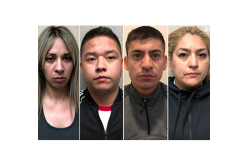 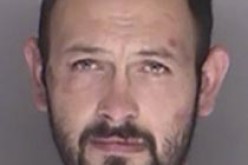