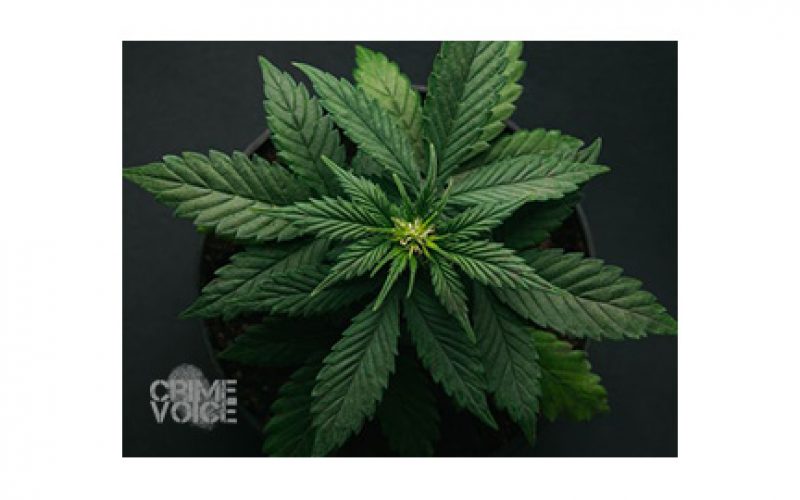 On the evening of July 7 a call came in about a gunshot victim being taken to the Black Butte Store, and from there the victim was airlifted to an out of county hospital.

A detective met with the reporting party to get details of the shooting. Apparently the victim and the witness were “involved with an illegal marijuana cultivation operation.”

This operation existed in the 49000 block of Timberridge Trail in Covelo.

Another person, also involved in the operation, fired a shot at the victim and witness, with no apparent motive.

The suspect has not been identified and is described as a Hispanic male, 35-45 years old, 5 feet 5 inched tall, weighing 165 pounds, and having brown hair and brown eyes.

Two days later a search warrant was executed at the property in order to obtain evidence in the shooting.