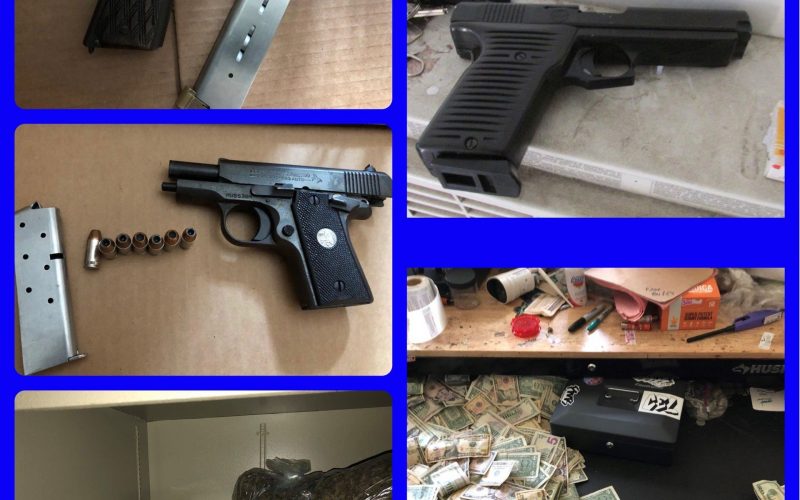 Photo: scenes from the bust

LINCOLN PARK – When the San Diego Police Department received reports of multiple complaints of people getting
sick from an illegal marijuana dispensary’s cannabis product in the Lincoln Park area, swift work was required. Narcotics Team members were enlisted to respond to health concerns of what community members had believed to be safe.

First, the location’s proximity, itself, was a huge concern – State Law requires dispensaries to be at least one thousand
feet from schools, and be properly licensed. Being one hundred feet from a high school was a serious illegality.
In addition, the location was a mere 609 feet from an elementary school.

“With our number-one concern being for community safety and the children in the neighborhood,” said San Diego PD, a warrant was set in motion. Next, the warrant service took place at a home. Discovered there – “a variety of illegal drugs, illegal guns, and nearly 40k in cash,” announced San Diego PD on July 7th.

San Diego PD urges all to heed this serious warning – leading to hospitalization: “As of April 7th, 2021, there have been
62 confirmed and probable E-Cigarette, Vaping, Product Use Associated Lung Injury (EVALI) cases reported among San Diego County residents. All the victims were hospitalized and there have been no deaths.” Source:
“https://buff.ly/3jLG6cF”

As a result, San Diego PD stated that an anonymous man was arrested for several gun and drug-related charges. The
investigation is ongoing, and there is no further information available at this time. 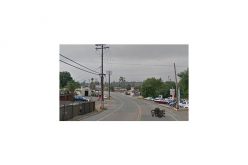