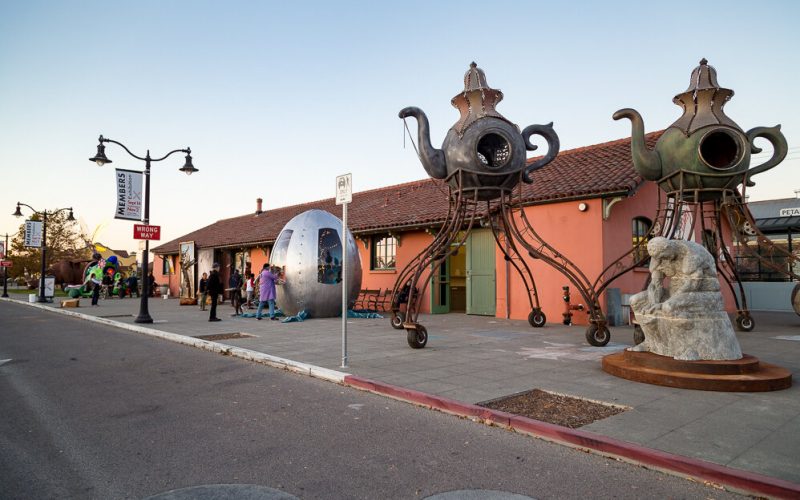 Originally published 6-24-21 via Nixle
by the Petaluma Police Department:

“On June 23, 2021, at approximately 11:30 PM, Petaluma Police Department officers were on routine patrol when an officer heard shouting near the Petaluma Visitor’s Center and SMART Train Station Depot.  Shortly thereafter, the officer located James Anderson Garcia inside the elevated tea kettle (art display), which is approximately fifteen feet above the ground. 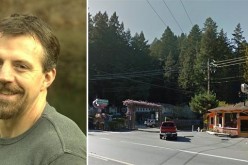