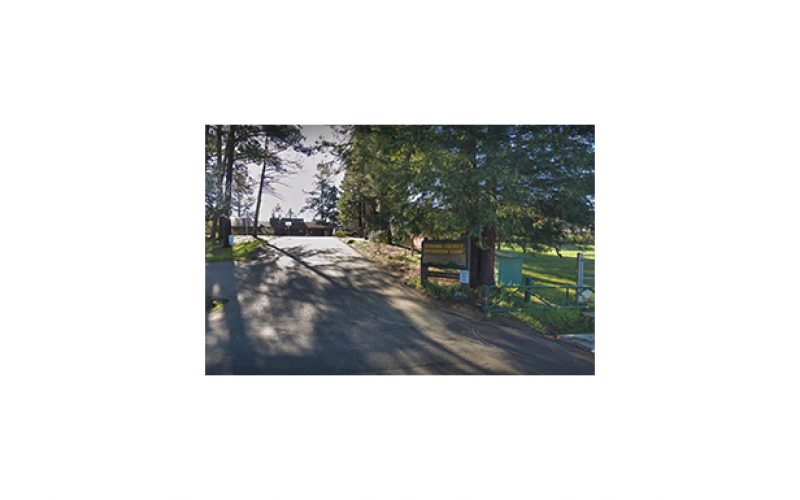 In this story released by the Sonoma County Sheriff’s Office- A juvenile, in his attempt to escape from probation camp, ended up in water. He cannot swim. Deputies had to rescue him in order to re-apprehend him –

“The incident unfolded at 7:05 this morning when a juvenile ran away from the Sonoma County Probation Camp located at 7400 Steve Olson Road, Forestville. He was at the probation camp serving his sentence and his identity will not be released.

Probation camp staff saw the juvenile fleeing from the camp on foot towards Eastside Road and called the Sheriff’s Office. Deputies arrived within two minutes of the call and quickly set up a perimeter around the area. Deputies began an area search on foot and with a drone to try to locate the juvenile.

At 8:26 a.m., a deputy spotted the juvenile in a heavily wooded area. The deputy lost sight of him, and within a few minutes, heard a person calling for help. The juvenile was located in a pond by the drone.

Forestville Fire Department was on the way with their swift water rescue boat. The juvenile was having a hard time staying afloat, and the deputies realized they could not wait and went into the water to rescue him.

The deputies used long tree branches to make a daisy chain and pulled the juvenile out of the pond. The juvenile did not know how to swim. He was checked by medical personnel at the scene and later booked into juvenile hall.” 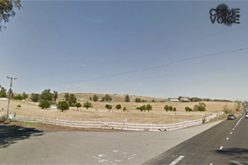 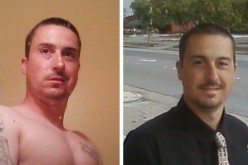 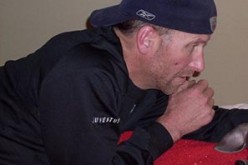 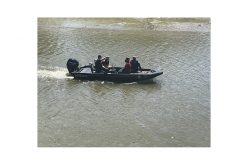