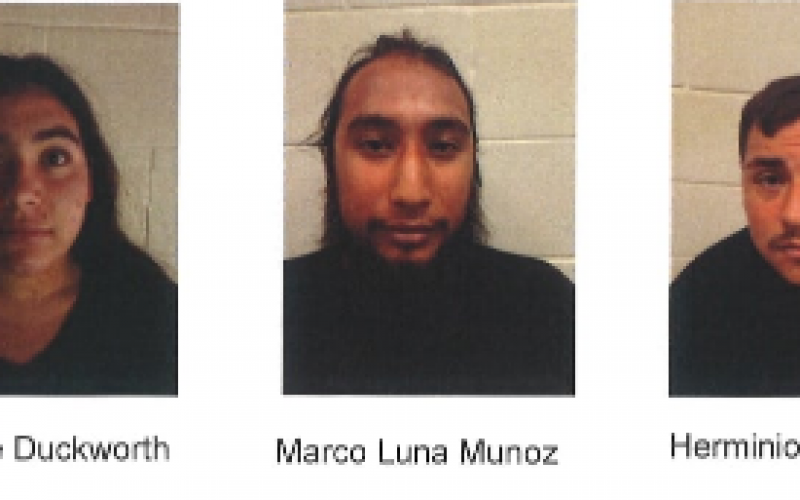 “On Tuesday June 6th a teenage girl was playing at Athwai Park in Kingsburg and was struck by a bullet. Three days after the shooting detectives identified and interviewed three people who had been shooting a high-powered rifle south of the location.

All three people admitted to shooting the rifle in a careless manner, without regard for the impact background orr beyond, The shooting was conducted at an address in the unincorpoarated area of Fresno County south of Kingsburg. The shooting was contemporaneous in time with the victim being struck. All three wrote an apology letter to the victim.

On Wednesday June 23rd all three suspects met with detectives and were arrested at the Kingsburg Police Department and booked into the Fresno County Jail for PC 246.3(a), discharge of a firearm in a grossly negligent manner, one count each. The suspects are Makenzie Duckworth, 18 of Kingsburg, Mario Luna Munoz, 24 of Traver and Herminio Ramirez, 24 of Kingsburg.” 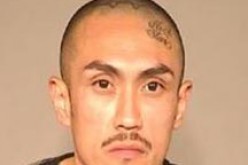 Man Arresting for Allegedly Firing Shots at Vehicle in Fresno 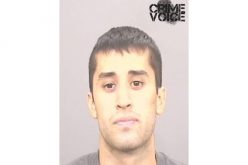 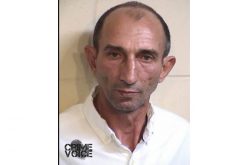