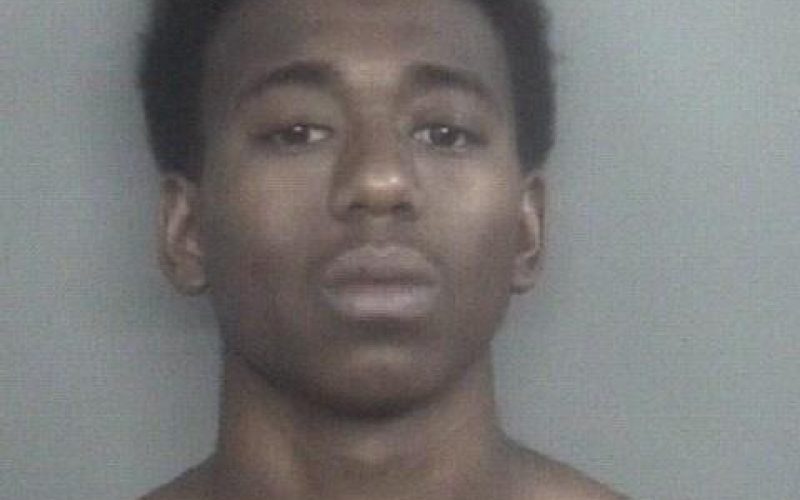 “On June 22, 2021, at about 1:35 p.m., a Chico Police Officers were dispatched to the 1000 Block of Columbus Avenue for a report of an assault. Officers arrived and located a 65 year old subject with multiple lacerations to his head and face after being struck with an alleged pipe.

Medical personnel were requested and the victim was taken to an area hospital with non-life threatening injuries.
During a search of the residence where the incident occurred Officers located a 40 Caliber Glock style “Ghost Gun” loaded with three rounds of ammunition.

During the area check Officers located the suspect, Johntai Ray (19), near the 1100 Block of Nord Avenue. Ray was taken into custody without further incident.

Ray was arrested for violations of sections 30605(a) PC-Possession of an Assault Weapon, 245 PC-Assault with a Deadly Weapon, 422 PC-Criminal Threats, 368 PC-Elder Abuse. Ray was booked into the Butte County Jail.