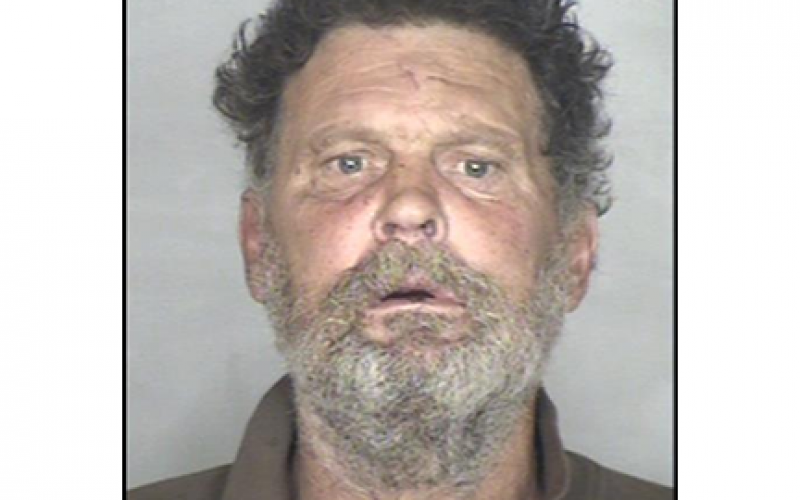 CHICO – The Chico PD recently solved an April stabbing and arrested the suspect.

On April 24, as two people walked home from downtown after work, a man confronted them. At Main and 1st Streets the suspect stabbed the victim after a confrontation.

The stabber fled and the victim went to the hospital for a non-life threatening stomach wound.

However, they could not pin down his whereabouts.  On June 19 officers spotted Douglas at 13th and Park Avenues.

The charge in this incident is assault with a deadly weapon. The victim continues his recovery. 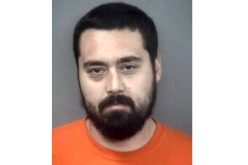 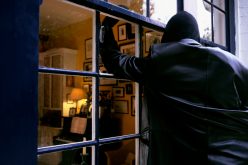