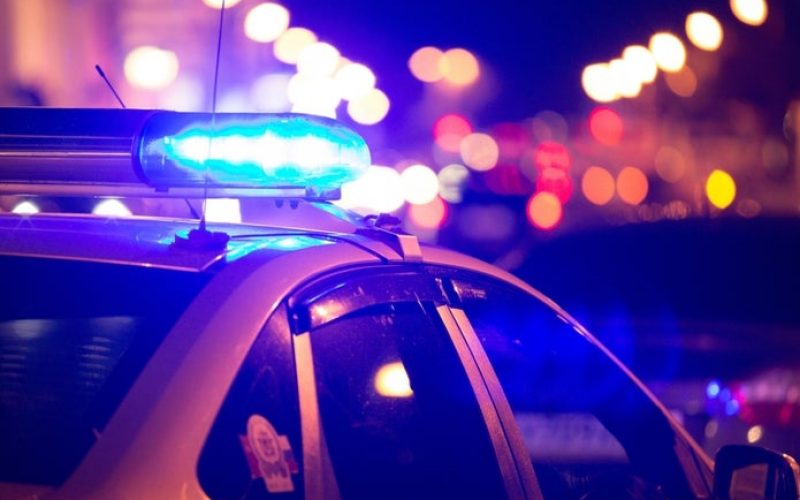 “On 06-16-2021 at 9:35 A.M. a Deputy working the Lake Mendocino area contacted two male subjects sitting in a vehicle at the south boat ramp in Ukiah, California.

The male driver was 17 years-old and the male passenger was 19 years-old. While talking to the subjects, the Deputy saw multiple used canisters of nitrous oxide throughout the vehicle.

A search of the vehicle and their clothing was performed.

The Deputy located approximately a half ounce of suspected cocaine in one baggie and less than a gram of suspected heroin in another baggie in the pants pocket of the 17 year-old male. No contraband was located on Sanchez’s person.

A search of the vehicle revealed a loaded semi-automatic handgun in the glove box and nitrous oxide throughout the vehicle.

Upon the completion of the above investigation, the 17 year-old male was booked into the Mendocino County Juvenile Hall for 11370.1(a) PC (Possession of a controlled substance while armed with a loaded firearm), 25850(c)(6) PC(Carrying a loaded firearm: Not the registered owner), 148.9(a) PC (False Identification to a peace officer), and 381b PC (Possession of nitrous oxide).

The charges of 148.9(a) PC and 381b PC were filed on Sanchez with the Mendocino County District Attorney Office for potential prosecution and he was released at the scene.” 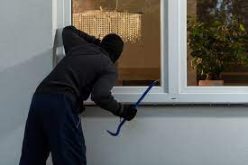 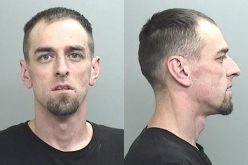 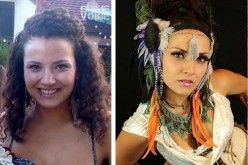