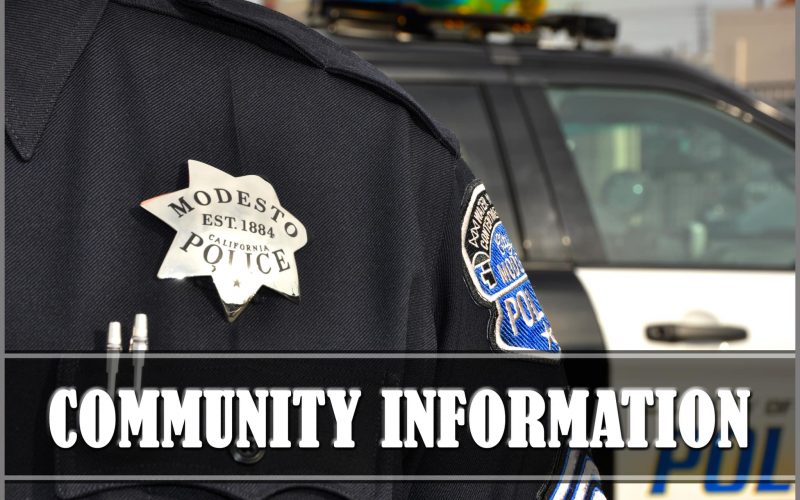 “This morning, at approximately 4:30 AM, MPD officers were dispatched to an alarm activation call at Westurf Nursery on Claus Road.

When officers arrived they observed two subjects driving away after exiting the business. Officers conducted a traffic stop on the vehicle and located multiple items in the vehicle that appeared to be taken from the business.

After conducting a thorough investigation, officers learned the two suspects had cut the fence surrounding the business and then broke a window to enter the building where they stole numerous chainsaws.

This investigation resulted in the arrest of 40-year-old Michael Carter and 33-year-old Adam Cox, both from Stockton. Carter and Cox were charged with burglary and conspiracy charges.

Modesto has seen a decline in commercial burglaries over the last year and it is, no doubt, as a result of the collaboration between local businesses and law enforcement and the crime prevention efforts being put in place. If you are a business owner and would like to work with MPD’s Crime Prevention Team, contact our Crime Prevention Unit by emailing MPDCPU@modestopd.com.” 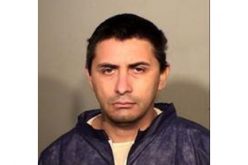 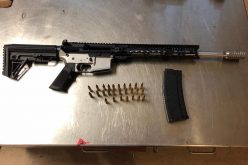