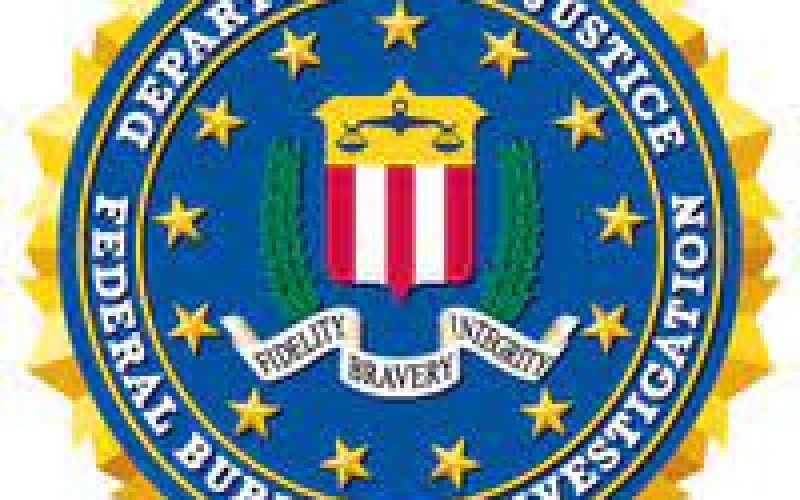 SAN DIEGO – Federal Bureau of Investigation (FBI) of Southern District of California and the Department of Justice (DOJ) announced the results of an ongoing collaboration of FBI agents and members of the San Diego Human Trafficking Task Force to delve into the layers of a sex-trafficking conspiracy to fraudulently coerce young women to appear in sex videos.

As a result, Valorie Moser (38) of San Diego, former bookkeeper for the adult website GirlsDoPorn (GDP), pleaded guilty in federal court this week to conspiring with the operators of the website. Her accounting activities were reported to co-defendant Matthew Wolfe, and her interactions with the models to co-defendant Michael Pratt and others.

Moser’s tasks from 2015-2018 included making travel arrangements and providing transportation to approximately 100 models who’d arrived in San Diego. “Moser admitted she knew that GDP produced pornographic videos for publication and dissemination on the internet, and that the young women being recruited to star in these pornographic videos had been provided false assurances that the videos would not be published on the internet,” said the DOJ.

In addition, “Moser overheard Pratt, using the alias “Mark,” telling prospective models that the video footage would only be distributed on DVDs in Australia, and that the models would remain anonymous, statements that Moser knew to be false.”
Pratt had Moser tell nothing about the video’s distribution, claim being unable to discuss due to a binding non-disclosure agreement, and pose as an Uber driver who transported the women to the video shoots.

Once the videos became widely-available, Moser was told to block calls from the women. Another insidious part of her job was attempting to recruit models, from Pratt’s grading-system list of attractiveness (which would pay her more, accordingly,) and contacting them via a spoof program which concealed her actual phone number. She knew that videos would not just be released solely on DVD in Australia, and also did not recruit anyone with false promises.

U.S. Magistrate Linda Lopez heard Moser’s guilty plea to a Superseding Information charging Conspiracy to Commit Sex Trafficking by Force, Fraud and Coercion, in violation of 18 U.S.C. § 371, with a maximum penalty: Five years in prison, $250,000 fine, a special assessment of $100. U.S. District Judge Janis L. Sammartino is scheduled to deliver the sentencing for Case Number 19cr4488-JLS on July 2, 2021, at 9:00 AM.

“This defendant was a willing participant in a scheme that has traumatized many victims,” said Acting U.S. Attorney Randy Grossman. “We will continue to seek justice for these women, and to prevent others from becoming ensnared by sex traffickers.”

As FBI agents and members of the San Diego Human Trafficking Task Force continue crucial efforts to investigate and prosecute this important case, the FBI is offering a reward for fugitive Michael James Pratt (36) – up to $10,000. Any information leading to his arrest should be directed to the local FBI office or the nearest American Embassy or Consulate.
Additional victims of the alleged crime are urged to call San Diego FBI (858) 320-1800.