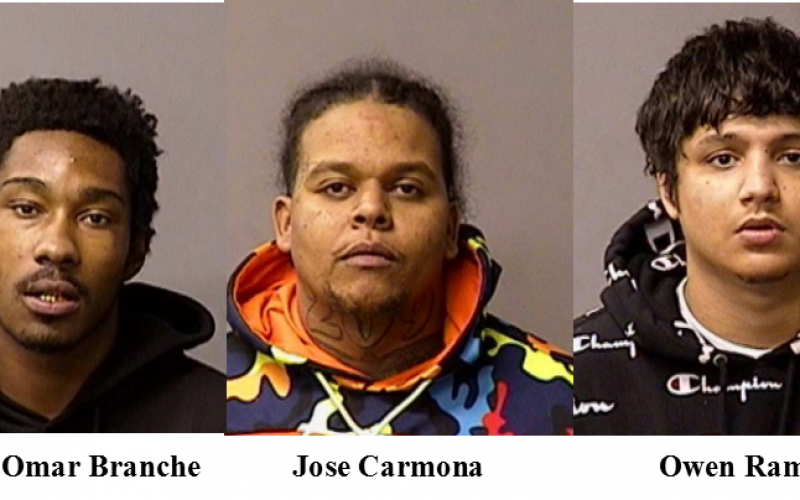 Ramos is the third and final suspect wanted in this investigation. Ramos was identified as the driver involved in this incident. Ramos voluntarily came to Turlock Police Department and was subsequently arrested and booked at the Stanislas County Jail for robbery and unrelated warrants.

On May 20, 2020, at approximately 1:00 am, Officers responded to the 4300 block of Cherry Blossom Lane and discovered a deceased male at the scene, later identified as Izrael Villegas, 18 years, resident of Turlock, who died from a single gunshot wound. The motive for this incident was determined to be drug related.

Back in January of this year, the investigation led to the arrest of Robert Omar Branche, 22 years, and Jose Carmona, 30 years, both of which are also residents of Modesto. 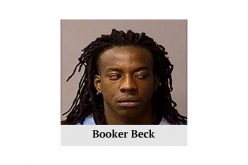 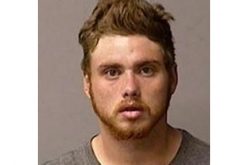 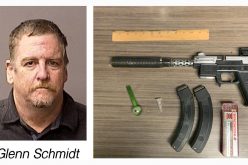 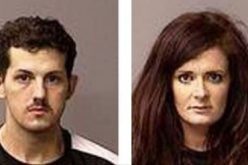