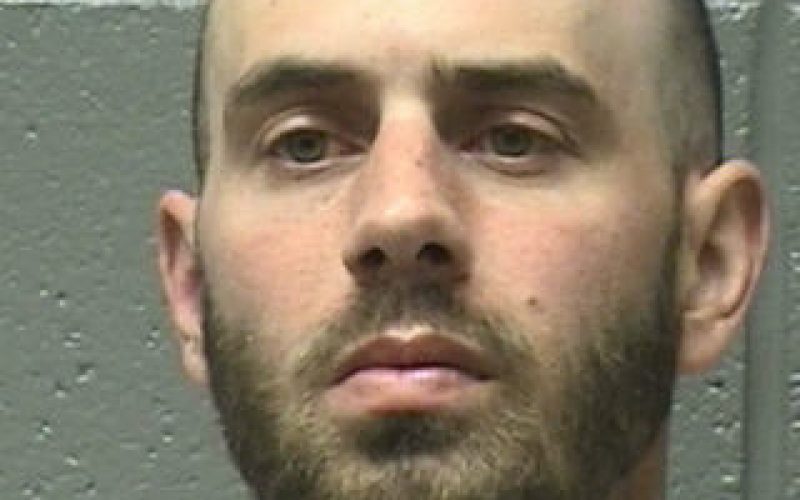 The vehicle pursuit began when a Yuba County K9 deputy patrolling Plumas Lake, spotted the stolen vehicle at approximately 5:45 p.m. in the 800 block of River Oaks in Plumas Lake and attempted to stop the vehicle. The driver and sole occupant, later identified as Sauer, failed to yield and sped away at a high rate of speed toward the levee where he crashed through a levee gate and into a cement barrier.

After crashing the vehicle, the suspect ran from the vehicle and across Hwy 70 to the east side of Plumas Lake toward the residential neighborhood along Chalice Creek Drive. The K9 Deputy pursued Sauer while calling out his location to other units responding to assist and a perimeter was established around the area while Sauer continued to flee on foot, jumping fences into several back yards.

With the assistance of additional Yuba County Deputies, Wheatland Police, and California Highway Patrol and Air Support, Sauer was tracked to the south end of the subdivision where he was ultimately taken into custody without further incident.

Sauer was evaluated by paramedics due to the collision, and then cleared for booking into Yuba County Jail on the new charges and a warrant out of Auburn for Auto Theft. His bail is set at $25,000 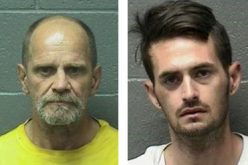 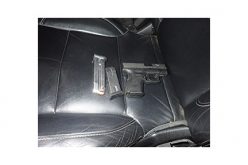 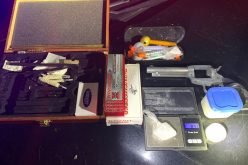 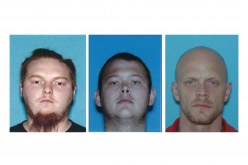 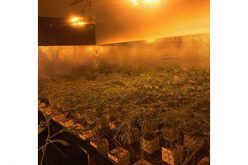 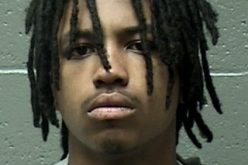