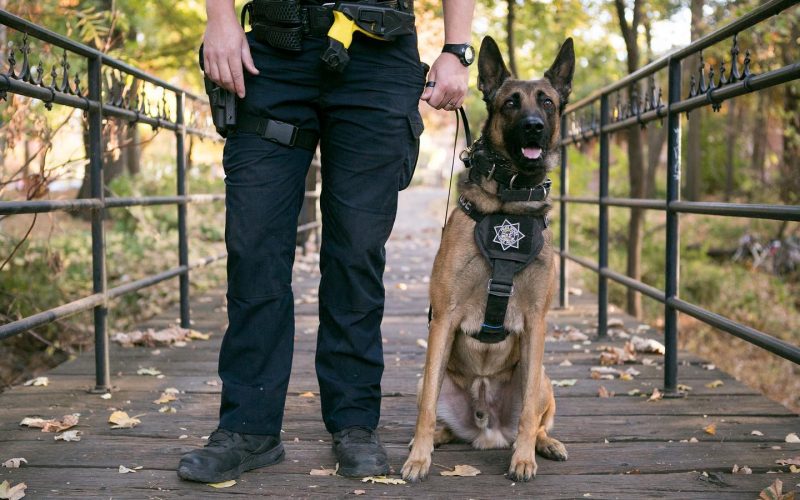 Originally published 2-3-21 via Facebook
by the Chico Police Department:

“On Monday night, February 1st at 5:01pm a Chico Police Officer made a traffic stop on a car in violation of a CVC.

When the car came to a stop the driver, later identified as 25yr old Branden Thurston, immediately fled on foot into a nearby neighborhood. The two occupants still inside the car were detained.

As additional Officers responded to the area they were notified that Thurston was jumping fences in the 1300 block of Magnolia Ave. Officers established a perimeter and began a yard to yard search.

Officer Cox and his partner, K9 Pax, joined in the search for Thurston and in a backyard of the 100 block of West 3rd Ave., k9 Pax located Thurston and he immediately gave himself up without further incident.

Thurston was arrested for an outstanding burglary warrant and resisting arrest. 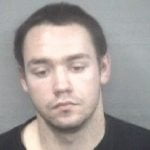 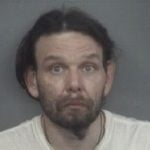 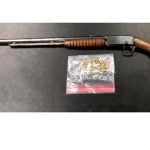