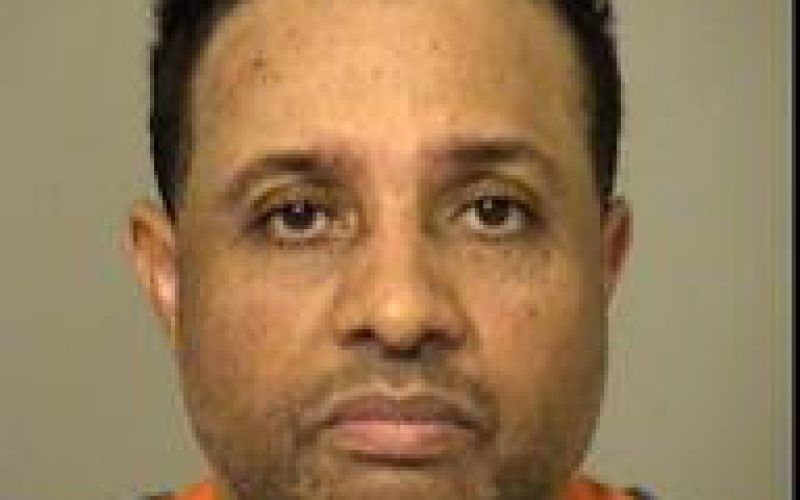 Responding to a 911 Emergency call placed by Tim Gautier, deputies entered the Gautier residence and found Gina “unresponsive.” She was promptly transported by ambulance to Los Robles Regional Medical Center where she was formally pronounced deceased as a result of her gunshot wounds.

The immediately ensuing investigation at the scene indicated that rather than proclaiming their love and affection for one another or cuddling under warm bed covers upon arising that morning, the Gautier couple was apparently engaged in a serious “domestic dispute” which had brought deputies and medical personnel to the residence just a week earlier.

During the interview of Mr. Gautier after his wife was removed from the scene, police recovered a 9mm semi-automatic pistol, which Gautier indicated he has used to shoot his wife “after she attacked him with a pan.”

Gautier was transported to Ventura County Jail, where he was booked on suspicion of murder, with his bail set at $500,000. 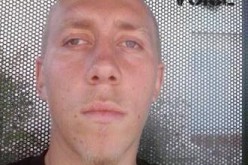 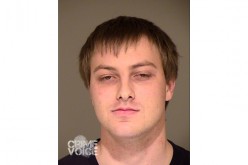 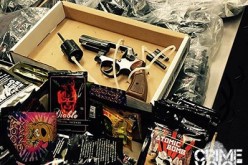 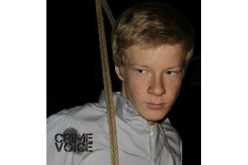