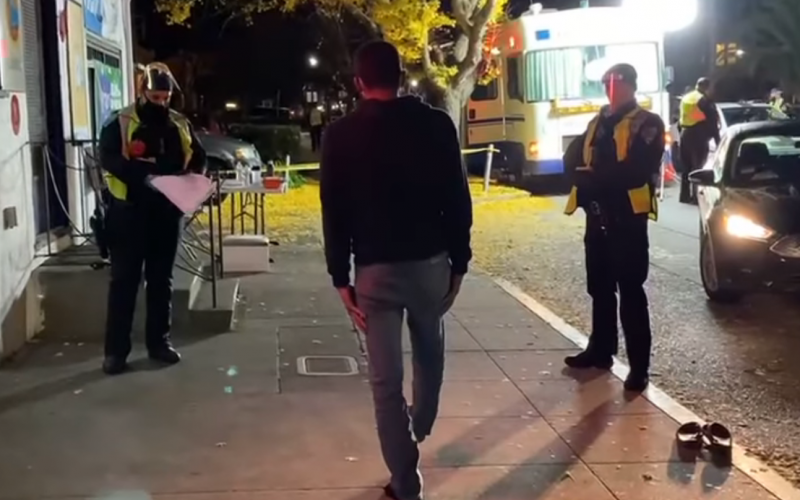 San Mateo, CA – On Wednesday, December 23, 2020 at 10:53 p.m., San Mateo Police Department officers arrested a 27-year-old father for driving under the influence of alcohol with his child in the car after he colliding with a parked vehicle near S Fremont Street / Cypress Avenue. Standardized field sobriety tests were conducted on scene and a preliminary alcohol screening device indicated the driver’s blood alcohol content was nearly three times the legal limit. The driver was arrested and booked at San Mateo County Jail. His child was released to a trusted family member.

The holiday season is upon us. DO NOT DRINK AND DRIVE. Driving while impaired is illegal, whether it is alcohol, prescription drugs, over-the-counter medications, or marijuana, and there are so many ways to get home safely without driving. Not only is it dangerous and irresponsible, impaired driving causes too many senseless tragedies. If you plan on drinking, smoking marijuana, or are taking medications that can affect your driving ability, designate a sober driver, or use a ride-share service. If you see someone driving impaired, call 911 immediately.