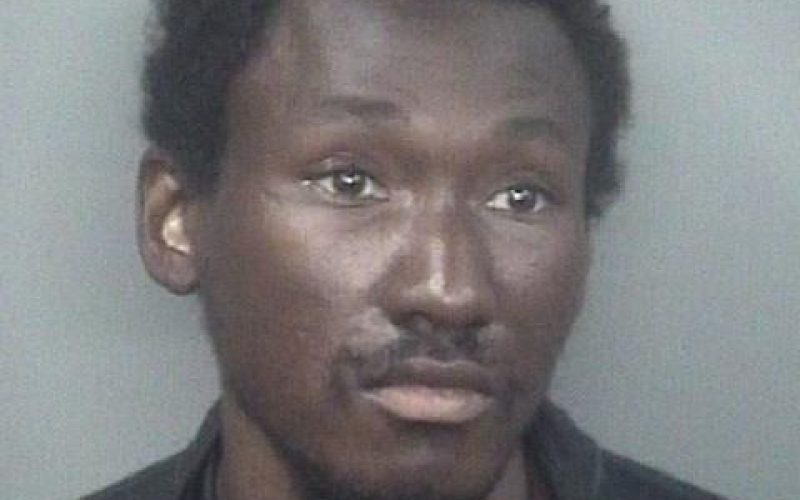 “On December 27th, 2020, at approximately 2:50 PM, the Chico Police Department began receiving reports of a sexual battery and other lewd acts that occurred inside of Barnes and Noble, located in the 2000 block of Dr Martin Luther King Jr Parkway, Chico.

Based on statements from victims, witnesses, and supported by security camera recordings, HAKEEM PARKER (30 years) was identified as the suspect in the incident.

PARKER was reported to have groped a female customer’s buttocks and entered the women’s bathroom and peered over a stall as a customer utilized the restroom facilities.