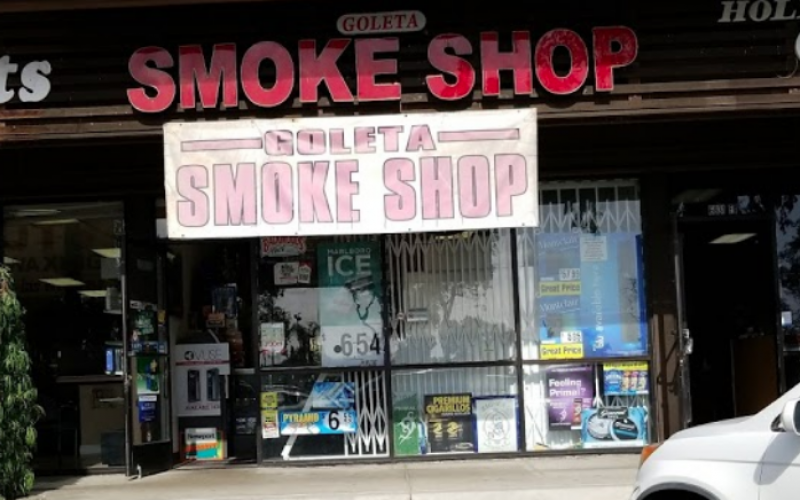 December 10, 2020 – Santa Barbara County, Ca.-  A tobacco shop located in the City of Goleta Target Shopping Center was the target of an attempted armed robbery late in the morning of December 9th .

According to Santa Barbara County Sheriff’s Department Public Information Officer Raquel Zick, it was just before noon when 34-year-old Paul Cardona—known to law enforcement as an area transient—walked into the Goleta Smoke Shop and then “brandished a knife,” grabbed several retail items, and then promptly fled from the premises.

Pursuant to a 911 call for service, SBSD deputies arrived on the scene, obtained witness descriptions of Cardona, and then “conducted an extensive search of the neighborhoods around the store.” Knowing their suspect by reputation, deputies then “tracked Cardona to a homeless encampment” in a park on the outskirts of the UCSB-adjacent community of Isla Vista.

Once contact with Cardona was established and he was found to be in possession of items reportedly stolen from the smoke shop, the was taken into custody and transported to Santa Barbara County Jail, where he was booked on charges of robbery, battery, and brandishing a weapon. He remains in custody with his bail set at $50,000. 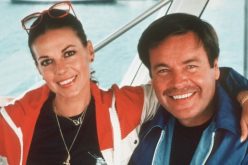 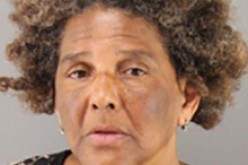 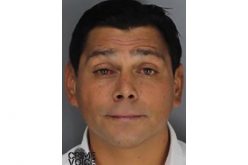 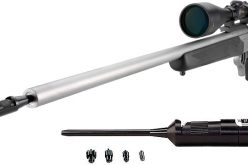