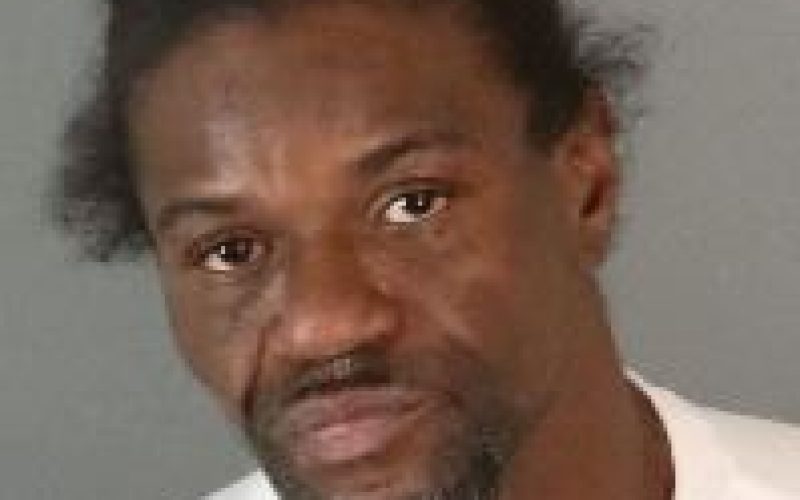 MORENO VALLEY – A 6:00 AM “Disturbance Call” on 12/08/2020 dispatched Moreno Valley Sheriff Station Patrol Deputies to the 22900 block of Adrienne Ave. There, they encountered the outstanding Homicide suspect, Adonis Russell, under warrant for Murder.

The wanted 41-year-old from Moreno Valley has been a key part of an ongoing investigation since January 2020. “This case was determined to be a homicide based on the injuries the victim sustained at the hands of the suspect,” said Sergeant Ben Ramirez.

Originally, Deputies were dispatched to a Battery call at about 12:17 PM on 01/29/2020. Upon arrival on the 24200 Block of Eucalyptus Avenue, three male subjects were located in the back yard – with two of them in medical distress. Upon transport to a local hospital for treatment, one of the males died there from unknown causes. The second male remained at that time in stable condition.

“The decedent was identified as Tony Russell (43), of Moreno Valley.” The investigation remained on-going throughout 2020, until the 12/08/2020 Disturbance Call. During that new investigation, they detained Adonis Russell for an outstanding warrant for murder. Russell was booked at the Robert Presley Detention Center for the murder warrant.

Anyone with information regarding these ongoing investigations are encouraged to call Investigator
Rodriguez at the Moreno Valley Police Station 951-486-6700 or Investigator Sandoval with the Central
Homicide Unit 951-955-2777. 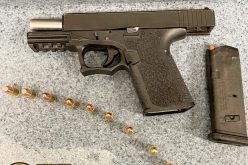 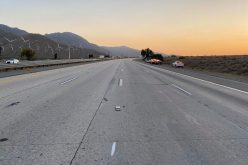 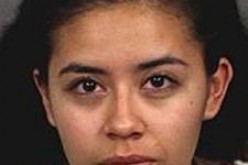 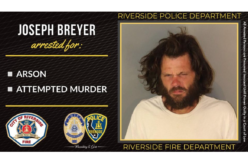