Originally published 12-7-20 via Facebook
by the Woodland Police Department:

“On 12/06/20, 8:56 p.m., Officers were dispatched to the 500 block of Fifth St regarding an adult male subject attempting to climb over a residence’s rear fence.

Ibarra was the subject arrested and booked into the Yolo County the previous night for burglary at Crepe Land.

Ibarra was later contacted by Officers at the E. Main St 7-Eleven and arrested on the prowling case without incident and booked into the Yolo County Jail.” 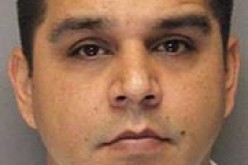 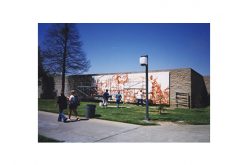 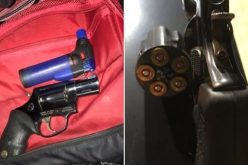 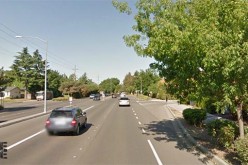 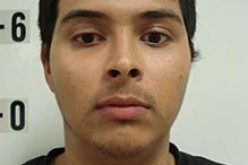