WOODLAND — As his mother and brother looked on in horror, a 6-year-old boy was held hostage by a Sacramento man early Saturday morning in the family’s Woodland apartment, police said.
Corporal Steve Sexton said the incident unfolded at about 6:30 a.m. at the family’s Jefferson Street apartment, where the mother was awakened by the sound of breaking glass.
The alleged intruder, later identified as 43-year-old Anthony William Delong, had forced his way inside through a rear door and was bleeding from a cut to his hand.
Delong was in a panicked state, claiming people were trying to kill him, and he asked (the woman) to call the police,” Sexton said. But before she could place the call, Delong went upstairs to the boys’ bedroom, allegedly took the youngest boy hostage and held him on his bed.
Sexton said the woman then fled the apartment with her older son, 9, and called police from a neighboring apartment.
Officers arrived to find Delong unarmed but still holding the child and refusing to release him, Sexton said. He also continued to express his belief that there were people in the apartment who were trying to kill him.
After about 10 minutes of what Sexton described as “tense” negotiations, Delong released the child and was taken into custody.

None of the victims required medical care. Delong was treated for his injuries at Woodland Memorial Hospital, then lodged at the Yolo County Jail on suspicion of burglary, false imprisonment, felony child endangerment and other misdemeanor charges. 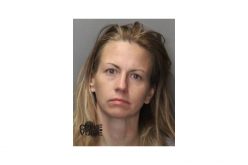 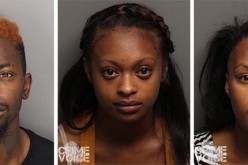 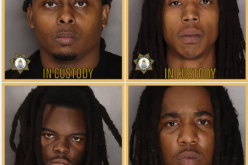 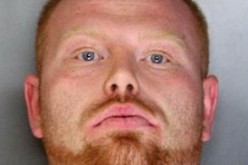 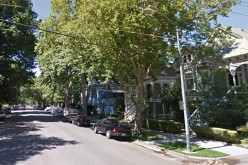