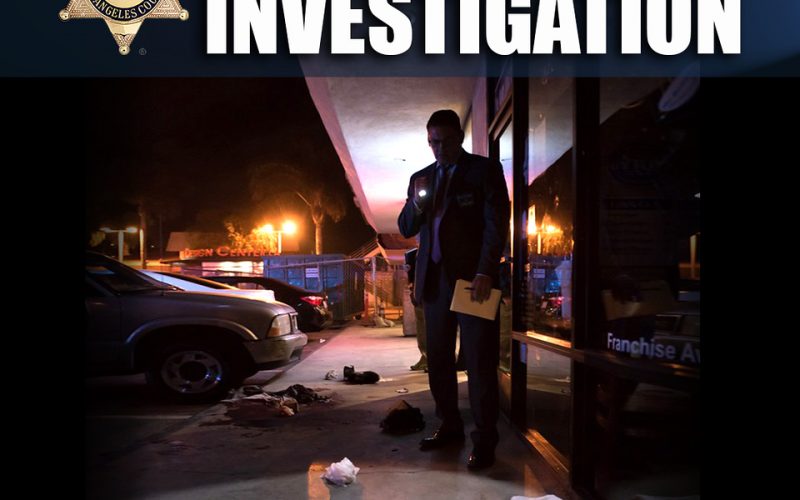 COMPTON – LASD Homicide Investigators have released compelling new revelations in the death of a
man killed on the streets of Compton. On Sunday, 11/29/2020 at approximately 8:39 PM, an armed
suspect had walked up to a male driver sitting in a car at a stoplight on Compton Blvd. at Santa Fe
Avenue.

As the suspect brandished a gun, the driver shot the attempted-carjacking suspect, then drove safely
away and awaited the Sheriff’s Deputies’ response to a call of gunshots. During the wait, the response
was updated to a male Hispanic gunshot victim down in the intersection.

“The suspect, a male Hispanic adult, was struck by at least one vehicle traveling westbound through the
intersection,” said Deputy Armando Viera Jr. “The driver of that vehicle, a black sedan, pulled over
briefly before fleeing the scene. The suspect was pronounced dead at the scene.”

According to investigators, the male suspect sustained at least one gunshot wound, and was struck by at
least one vehicle that fled the scene. The victim driver has been fully cooperating with investigators, and
is not in custody.

The Sheriff’s Department is asking for the public’s help in this investigation: “There were multiple cars on the road, along with pedestrians in the area, at the time of this incident. Investigators believe there were multiple witnesses to this shooting and subsequent traffic collision, that have not come forward.” 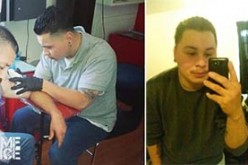 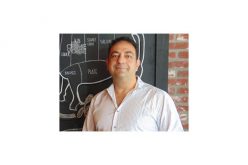 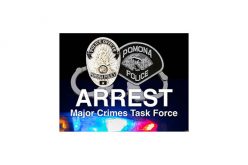