LOS ANGELES — 26-year-old Armando Ortega was not a gang member.  His “crime” apparently was driving to pick up his girlfriend.

On August 25, 2015, Ortega drove to pick up his girlfriend near 45th Street and Hooper Avenue.

That is when a van drove by him with two gang members inside, issuing a challenge.

When Ortega stopped, 27-year-old Eduardo Moreno Garcia exited and shot at Ortega as he tried to drive away.

One of the bullets that Garcia fired went through the back window of Ortega’s car, struck him in the back of the head and killed him instantly.

On Friday, Garcia was sentenced to 50 years to life in prison after being found guilty on April 5. 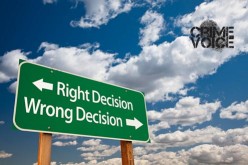 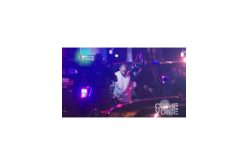 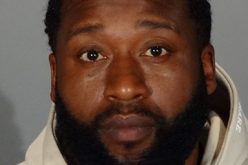 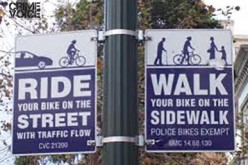