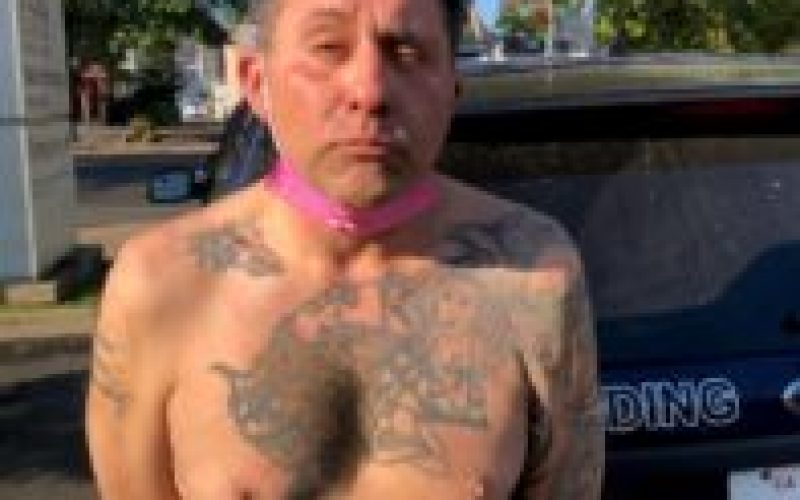 “On November 2nd, 2020 at approximately 07:29 A.M., Officers from the Redding Police Department responded to the 2400 block of Corona Street to investigate a series of reported hit and run collisions, involving a possible DUI driver.  Officers made contact with Michael Hernandez, 46 years of Santa Rosa, driving a 2004 burgundy Pontiac Grand Prix.  Hernandez initially refused to comply with the commands of Officers on scene, but ultimately surrendered without incident.

Investigation revealed Hernandez caused a disturbance at the Circle K gas station and struck an employee with items of property thrown inside the store.  The employee responded by pepper spraying Hernandez, who fled in his vehicle.  Hernandez’s vehicle collided with an occupied vehicle in the area of Hartnell Ave at Victor Ave, and a parked vehicle in the 3900 block of Polaris Street, before arriving at a family member’s residence on Corona Street.

Hernandez appeared intoxicated and was evaluated for driving under the influence.  Hernandez was booked into Shasta County Jail for Battery, Hit and Run, and Driving under the Influence of Drugs.  No injuries were reported as a result of the collisions.  Hernandez is depicted in the photo below.” 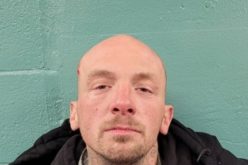 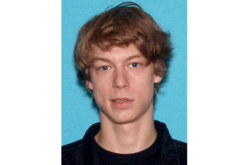 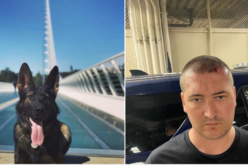 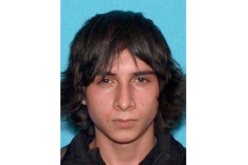 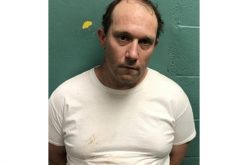 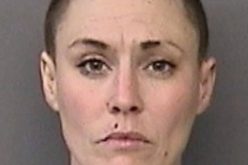